'She Raped Me Many Times!' : Micro Finance M.D, Stanley Acho Dragged To Police For Impregnating Customer, Kudirat Balogun & Threatening Her Life Over Refusal To Abort Thunders. 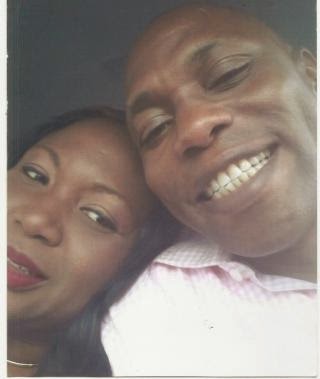 Stanley Acho, the Managing Director of Lagos state based micro finance bank, Stretchout Finance/Exclusive Rendezvous has an unusual defence when he was dragged to the police for impregnating one of his customers, Kudirat Balogun and threatening her life for refusing to abort te prgenancy.

He claims - She raped him all the times they had sexual intercourse.


Here are details of the interesting development as reported by online celebrity platform, societynowng.com

Mr Stanley Acho, the Managing Director of a lagos based Stretchout Finance/Exclusive Rendezvous is at the centre of an alleged romance turned life threatening episode.

The other party in the two act life drama is Kudirat Balogun, a customer of the bank.

Here are details of the development as provided to societynowng.com
The Managing Director of a Lagos based financial institution Stretchout Finance/Exclusive Rendezvous, Mr Stanley Acho has been dragged to the Zone 2 Force Headquarters, Obalende, Lagos for impregnating and sleeping with a customer of his bank, Kudirat Balogun.

According to a statement given to journalists, the woman, a trader and customer of the bank applied for a loan of 2.5 million naira at the bank and met the bank’s Managing Director, Stanley who copied her number from the form and was always calling to tell the woman of how he was attracted to her the first day they met.


The woman, a single mother was said to have fell for the banker’s good looks and sweet tongue and they started dating exactly a month after she went to the bank and has paid the loan she got fom the bank.
Their amorous affair was said to have gained ground with the man telling her that his wife was unable to give him a male son and promised to marry Kudirat as a second wife if she can get pregnant and bear him a male child.
The affair was said to have taken a new dimension when the woman got pregnant and was asked by the Bank boss to terminate the baby with the excuse that his wife had threatened to kill him if he decides to take a second wife.
Kudirat Balogun was said to have been shocked and she refused to abort the pregnancy which later became an issue and led to constant beating and humiliation by her banker lover.
It was alleged that it got to a point that the banker would come to her house, tore her clothes, kicked her and say ‘i will get rid of you the way i’ve been getting rid of others’ and that was when she thought it was time to report him to the police.
Aside from the regular beating and threats Kudirat alleged that her lover made her collect a loan of 5million naira from his bank with a promise to pay back the money and any interest it attracts with the excuse that he couldn’t withdraw money from the account which his wife, a top banker with the first bank is also a signatory to, that he can only facilitate the funds if Kudirat applies for a loan.
He was said to have paid the interests on the loan before he refused and threatened not to pay back the money if his lover do not terminate the pregnancy. 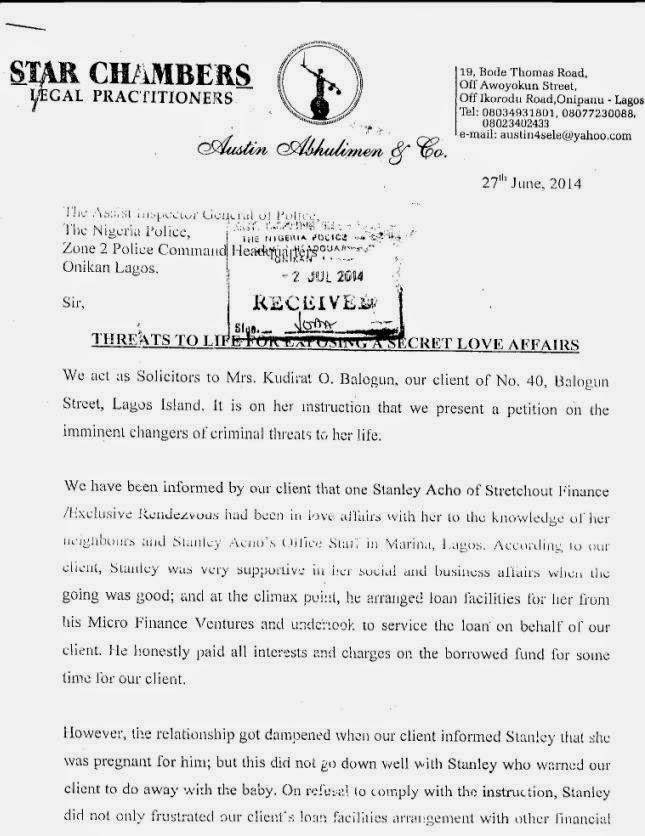 Kudirat said she got scared and decided to involve the police when she travelled out to London and on her return she discovered that Stanley has packed all the things he bought her and also left her a message ‘it starts from here, you better be reasonable’.
The case which is presently been handled by the AIG of Zone 2 is been treated as a criminal case resulting from a threat to life.
Kudirat who claimed to be 3 months pregnant for Stanley disclosed that she once had an abortion for him and that her doctor warned her not to have an abortion again because of her health, an issue she discussed with Stanley who took her to the hospital for some tests to determine her healthy status and how they can both be having unprotected sex.
Stanley, who is a top member of the Foursquare Church, Yaba, Lagos has taken
Kudirat on different occasion to her church before he abruptly changed his mind and stated he no longer want the pregnancy.
When Stanley was contacted on his 08187787399 phone, he admitted knowing Kudirat and claimed he was always raped by the woman.
Stanley whose conversation with this reporter was recorded claimed ‘she always asked me to show my penis and would forcefully draw my trousers and rape me’.
Kudirat in her own defence queried ‘how would I rape a man who came all the way from his home in Ajah to my house in Lekki? Do i look like someone that has the strength to overpower and rape someone like Stanley?’. 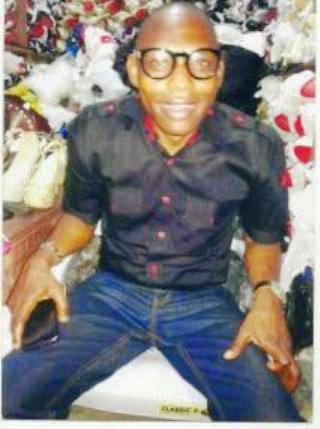 The love text-messages Stanley sends to her;
‘i’m yet to see Fiston(his driver), he may pick my wife after dropping you if you are attending the same wedding’

‘baby, my wife said the DARL kit should be taken at once and one per day, pls complete urs’

‘am sori i cant come today again, something came up in church, wil pick u up on Tuesday as discussed’

‘i didn’t forget honey, i said the key shud be hidden under the generator. Am sory’

‘just thinking about u and ur cal came in’ 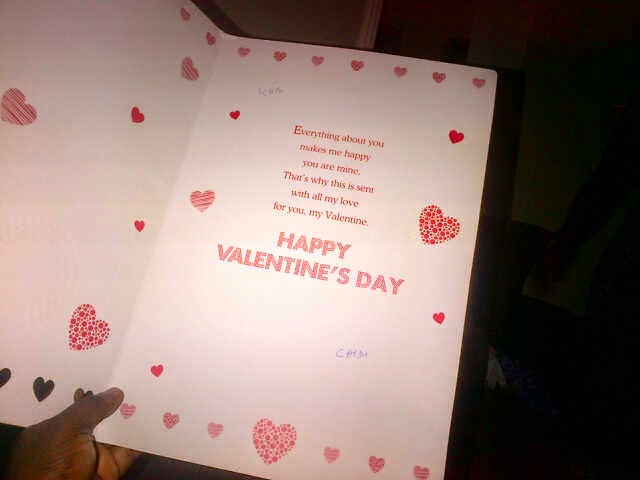 ‘what is the problem with u, u asked me to pick u and i came but u left’

‘pls call Vicky and tel her u have paid 150k into ur diamond account for the interest on 1M, that it was mistaken for another transaction’