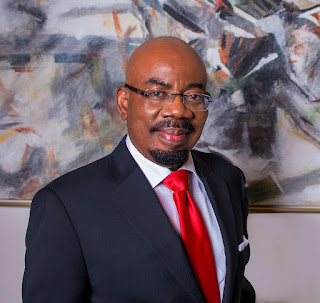 The company’s financial statements, which
were approved by the National Insurance Commission (NAICOM) on April 20, 2018, also Indicated that its net assets stood at N23 billion, one of the highest in the country's insurance industry.

The company, one of the youngest in the industry, had a solvency ratio of 634 per cent in 2017, indicating that it could cover its minimum regulatory solvency requirement six times over.

The results showed that net underwriting income also rose from N8.354 billion in 2016 to N9.336 billion, while profit before tax dropped to N4.750 billion from N5.927 billion in 2016 owing to the high claims, increase in management expenses and high tax expenses.

The company's return on equity was 15.5 per cent in spite of the strong economic headwinds in 2017.

Zenith Insurance is one of the most dynamic insurance companies in Nigeria, offering a wide range of corporate, commercial and individual insurance services at the right price and with the best service infrastructure to ensure clients’ satisfaction.