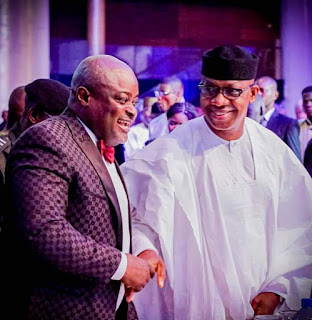 Because of the fight
against Covid-19, Governor Abiodun in an attempt to show that he leads by example declared in special birthday message posted on his social media handle ‘’I will be celebrating at home today with my family, keeping in mind the need to avoid a large gathering. This is in light of the mood and situation of the Nation. Let’s all also remember this and other measures in our different places of business, at home or anywhere else.’’.

The Governor later held a virtual birthday ‘’celebration’’ plus thanks-giving which was broadcasted on his social media handle – one his Facebook page, Prince Dapo Abiodun – MFR – and which closed the celebration. 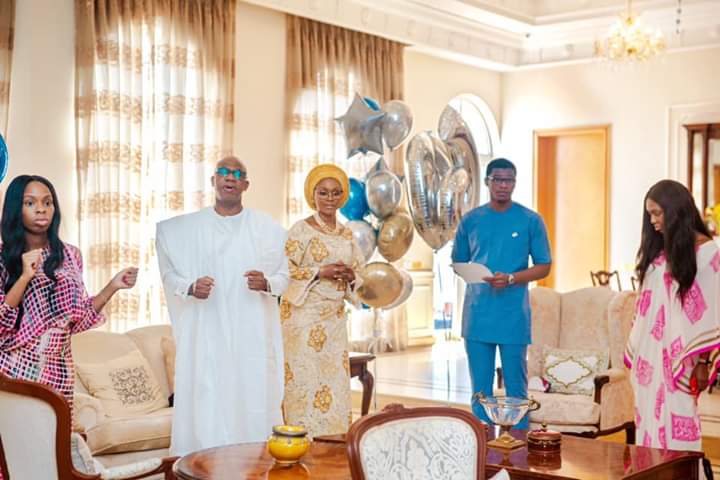 The Governor later released pictures taken during the virtual party, with family and participants at the event – Including popular Pastor, Adejare Adeboye - which held via zoom. 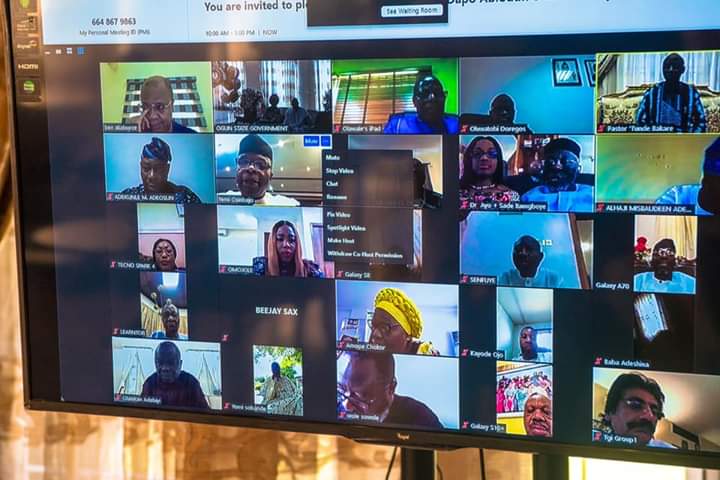 Embattled Speaker of the Lagos State House of Assembly Mudashiru Obasa has, however, thrown a spanner into what has been widely branded a ‘’tidy arrangement worthy of great applause’’.

Obasa – through his chief spokesperson – posted pictures with Governor Abiodun in identifying with him on his 60th birthday celebration. 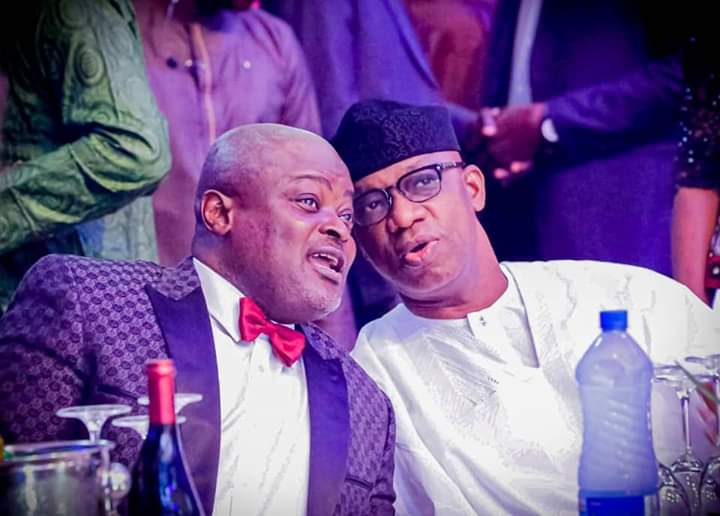 The pictures came with the short post ‘’Rt. Hon. ( Dr.) Mudashiru Ajayi Obasa, the Speaker, Lagos House of Assembly and Chairman, Conference of Speakers of State Legislatures in Nigeria, felicitates with His Excellency, Governor, Dapo Abiodun, the Governor of the good people of Ogun State, on the occasion of his 60th birthday and first year in office as governor’’

Naijacelebrities.net gathered that this development has sparked off a controversy over whether Governor Abiodun sneakily snagged a 60th in violation of the rules of engagement in the fight against Covid-19 or not. 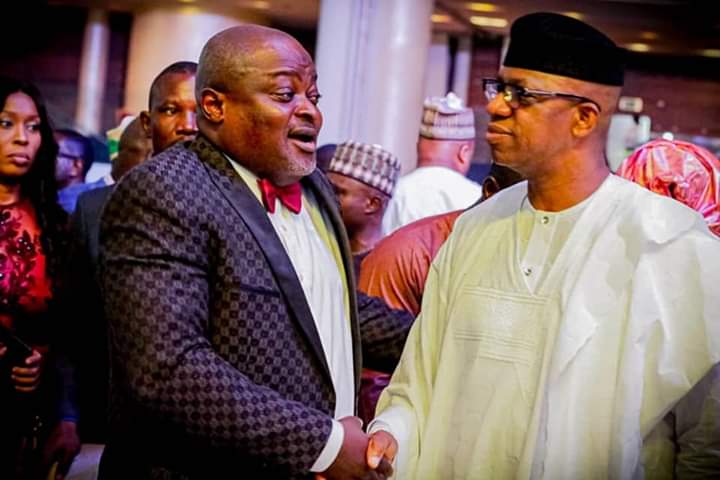 The pictures in Obasa’s message is been interpreted as ‘’taken yesterday’’ claim insiders insist is false.

There was no party, Governor Abiodun only had the virtual party and that was it those who should know confirmed to naijacelebrities.net.

Naijacelebrtites.net’s investigation confirmed this but ‘’ mischief-makers’’ continue to claim there was a party based on the pictures posted by Obaso who is battling a mountain of corruption allegations as Speaker of the Lagos State House of Assembly.

This claim of there was another is hinged primarily on the fact that Governor Abiodun wore matching clothes in the virtual party images and the pictures posted by Obasa’s aide – same day. 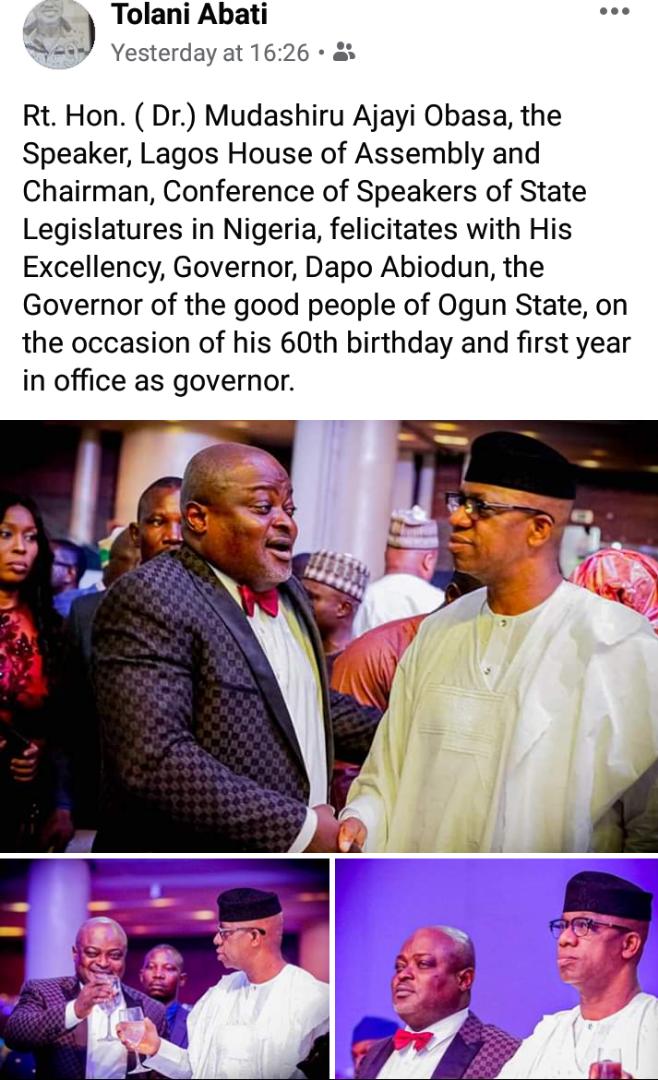 The message which accompanied the pictures in the birthday greetings embattled Obasa is also been ‘’slated’’ to favor the ‘’another 60th birthday party narrative’’ because it labeled ‘’suggestive’’.

This development has created a growing controversy for the ‘’applauded birthday celebration’’ executed by Governor Abiodun and his team.
Posted by MAN ABOUT TOWN at 1:58 AM