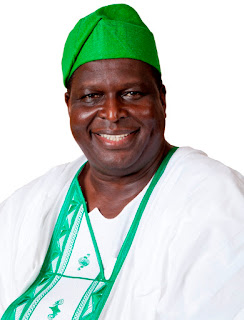 Insiders divulged Otunba Runsewe's reason for the action as need to create an enabling environment for the growth of art- to ultimately boost tourism
Posted by MAN ABOUT TOWN at 2:35 AM