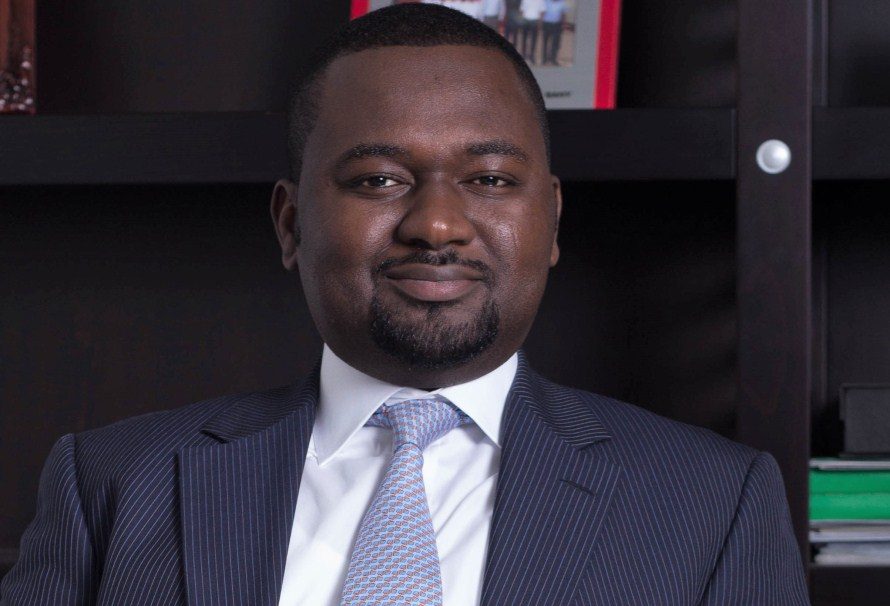 The Group Executive Director, BUA Group, Kabiru Rabiu has given insights on how to tackle the challenges mitigating
against the growth of the Sugar industry in Nigeria.

Speaking on the “Challenges of Emerging Sugar Companies in Meeting the Sugar Demand of Nigeria” at the maiden conference of the Sugarcane Technologies Society of Nigeria (STSN) in Abuja, Rabiu stated that huge capital cost, conflicts in land acquisition insecurity, infrastructure deficit, water and environmental issues, lack of synergy among regulatory agencies and skill deficit as factors which have contributed to the slow implementation of the Backward Integration Plan.
Kabiru then urged the Federal Government to double its efforts in addressing these deficiencies in the sugar industry and commended the National Sugar Development Council (NSDC) for stimulating investment in local sugar production for self-sufficiency. According to Kabiru, “the FG through the NSDC can help by the creation of Sugar Hubs, Sugar sector Intervention Fund, Infrastructure Gap Bridging, direct Land Acquisition, synergy among various Stakeholders and building capacity among the industry regulators”.“Nigeria is Africa’s largest sugar importer with our consumption ranging between 1.5m – 1.7m tonnes per annum. That is around 8kg per head which is low compared to the Africa average of 17kg. This is due to challenges such as the high cost of sugar production, heavy capital investment; that is plantation development, irrigation facilities and mills construction, direct land acquisition by investors, unending conflicts with landowners/ communities, security challenges and Lack of infrastructure – roads, electricity, Development infrastructure increases the project cost”.Kabiru went ahead to list BUA’s performance in its integrated sugar plantation in Lafiagi which when completed will be able to produce 20 million liters of ethanol per annum from the ethanol plant, generate 35megawatt of electricity both for factory and national grid consumption and 200,000 metric tonnes of refined sugar annually. He said the company has made significant progress and that BUA’s LASUCO Company will be the biggest integrated Sugar plantation in Nigeria upon completion in 2020.
On his part, Dr. Latif Busari, the Executive Secretary of the National Sugar Development Council (NSDC), lauded the progress that BUA Group has made in its integrated sugar mill which includes ethanol plant and a power generation plant saying that such effort should be emulated by other players.Dr. Busari also said the government is fully committed to ensuring self-sufficiency in Sugar production in Nigeria in the not-too-distant future.
Posted by MAN ABOUT TOWN at 6:33 AM