Exemplary preacher, Myles Munroe is dead. He died along with his wife, Ruth, Daughter Charisa and six others in a plane crash. 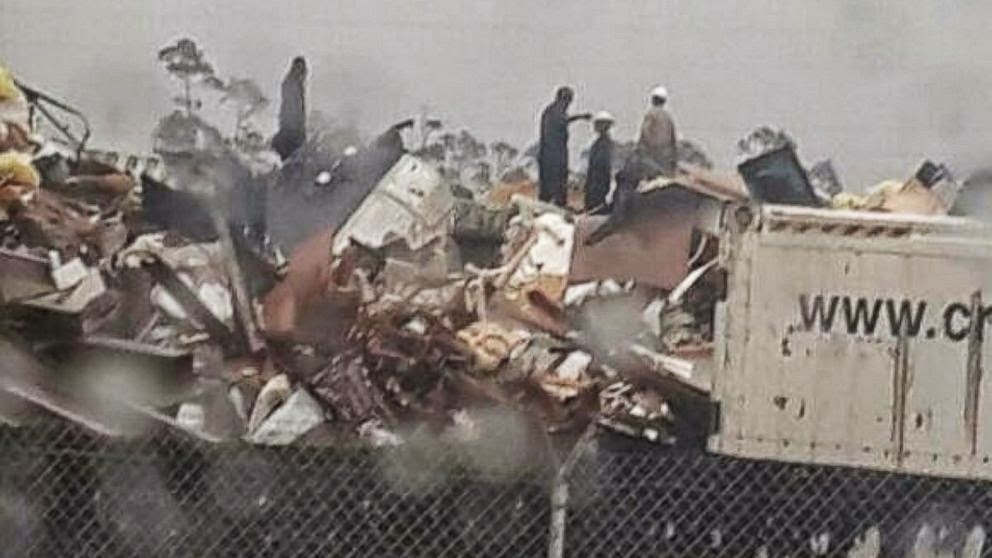 He was on the way to an event his
ministry put together.

Here are details of the tragic occurrence.

According to The Associated Press, the plane, a Lear LEA executive jet, reportedly struck a crane at the Grand Bahama Ship Yard, exploding on impact and crashing into the ground near a junkyard area.

Dr. Munroe, in hit time a frequent speaker in Nigeria where he ministered in some of the country’s biggest Churches, died living out his purpose in life; spreading the gospel of Christ.


The plane crashed while making an approach for landing at Grand Bahama International Airport at 5.10pm, the Ministry of Transport and Aviation said.

The cause of the crash was not immediately determined, though there had been heavy rain across the region. A full investigation is expected to begin on Monday. 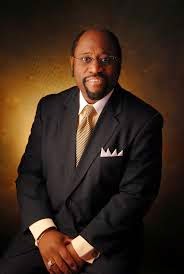 The crash occurred as people were gathering in Grand Bahama for Dr. Munroe’s 2014 Global Leadership Forum which starts tomorrow, November, 10. Former mayor of Atlanta and former U.S Ambassador to the United Nations, Andrew Young scheduled to speak at the popular leadership forum, released the following statement through his foundation: “Ambassador Young expresses his deep sadness over the tragic death of his friends Dr. Myles and Mrs. Ruth Munroe. He offers condolences to the Munroe family and the families of the other souls who lost their lives as a result of this shocking plane crash.”

Known for his work and teachings on leadership, purpose and maximizing your potential, vision, individual and national transformation, Dr. Munroe was the senior pastor of Bahamas Faith Ministries International Fellowship, where his wife, Ruth Ann, served as co-senior pastor. They leave behind a son, Chairo (Myles Jr.) Munroe.
Posted by MAN ABOUT TOWN at 11:54 PM