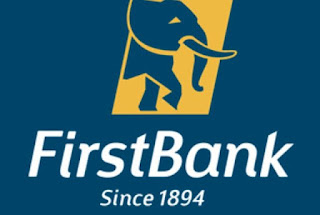 A customer relationship manager with First Bank of Nigeria Limited, Kehinde Adewuyi, has been arraigned for allegedly converting the
sum of N52,628,000 from his employer’s account to his personal use.

The 36-year-old suspect was on Tuesday arraigned before the Igbosere Magistrates’ Court on three counts bordering on stealing.
The suspect was apprehended by policemen from the Lion Building Police Division following a complaint by the bank’s forensic auditors, Solomon Akhanolu and Owei Chris.
According to the police, the alleged fraud was discovered when the account was audited, which revealed that the accused had swindled the lender to the tune of N52,628,000.
The police prosecutor, Reuben Solomon, told the court that Adewuyi committed the crime with two others at large between February and March 2019 at the bank’s headquarters in Lagos.
Source: insidebankinghall