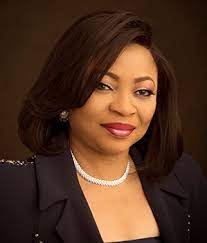 Nigeria now has only three billionaires on 2021 Forbes list of world billionaires, with the dropping off of Executive Vice Chairman of Famfa Oil Limited, Folorunso Alakija.

This is the second time in a row she is dropping off the list.

In 2019, Alakija made the Forbes list of world billionaires and was ranked 1941 in a list of 2,153 billionaires; with a net worth of $1.1 billion. The oil tycoon dropped off the global billionaires’ list in 2020, although she still emerged as 20th richest African billionaire in 2020.

Forbes said Alakija’s fortune dropped below $1 billion due to lower oil prices because she is mainly into oil exploration.