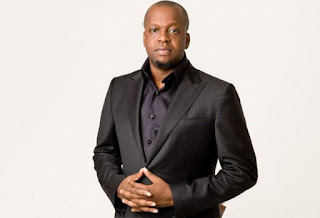 The big player in the oil industry and maritime sector just got his prize properties seized abroad over a huge debt.
According to trending details  Sanomi has reportedly’’ lost his three apartments in London to a Swiss bank over $3million debt. Credit Suisse, the Swiss bank, has also seized Sanomi’s private jet.


Sanomi was guarantor for a credit facility extended to one of his companies by Credit Suisse Group AG. Aside the Swiss Bank, Banque Cantonale de Geneva has already made a freezing order against the London properties, just as ING Groep NV has also filed a suit against Sanomi for Taleveras’s unpaid debts. In a written submission to a London court last week, Andrew Brown, counsel to Credit Suisse, it said “three properties owned by Sanomi, including apartments in Chelsea, West London, and Belgravia, in the heart of London’s diplomatic quarter, have already been identified as assets that may have to be forfeited if he loses”. Sanomi wasn’t represented in court, and his lawyers at Clyde & Co didn’t respond to request for comments but affirmed knowledge of the case. According to the bank’s lawyer, Sanomi “has not put in any defence or objection to the charging orders”. Sanomi’s company, Taleveras Energy, trades more than 100 million barrels of crude oil annually and is targeting investments in biofuel.
Posted by MAN ABOUT TOWN at 11:22 AM