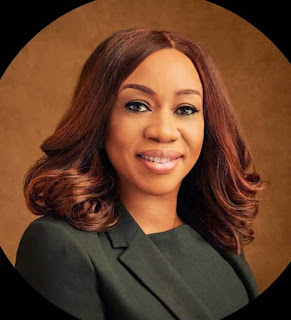 Miriam Olusanya an Executive Director of Guaranty Trust Bank (GTBank) who is widely speculated to pick the mantle of leadership in the bank is currently in the middle of a messy divorce imbroglio.
Born Miriam Chidiebele Olusanya , the vivacious lady with a rich educational and work background was issued divorce papers by her husband after years of separation from her husband who is now based in the United States America.
According to the Divorce Paper perused by us and attached to this post entitled, “PETITION FOR DISSOLUTION OF MARRIAGE” it has Olusanya Abiodun as the plaintiff (husband) and Miriam (wife) as the defendant. The divorce was filed in Lincolnwood, Illinois, United States.
Interestingly, we gathered from inside sources that Miriam Chidiebere Olusanya is in charge of the Wholesale Banking Division of GTBank, which comprises the Asset and Liability Management, Trading and Sales as well as the Corporate Finance Groups.
Moving on, Miriam Olusanya joined Guaranty Trust Bank in 1998, after 2 years at SmithKline Beecham Nigeria (now GlaxoSmithKline – GSK).
Ambitious Miriam managed the local and foreign currency trading desks of the bank before becoming its Chief Dealer in 2003 and subsequently, Treasurer in 2004.
In 2006, she led the team that secured the appointment of the Bank as a Primary Dealer/ Market Maker in Federal Government of Nigeria (FGN) Bonds with the Debt Management Office (DMO).
Miriam Olusany also obtained the professional ACI (Association Cambiste Internationale) Dealing certification – The Financial Markets Association. She has attended various courses and Executive programmes at institutions such as the Cranfield School of Management.
An ambitious Miriam serves on the Board of Guaranty Trust Bank (Gambia) Limited as a non-executive Director and sources have it that she has been tipped to take over the mantle of leadership at GTBank following the exit of Olusegun Agbaje.
GTBank has been in disarray for months following a disagreement over the emergence of Segun Agbaje’s successor. 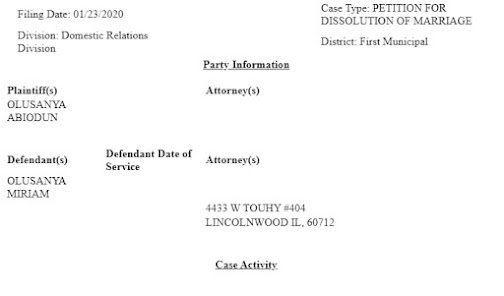 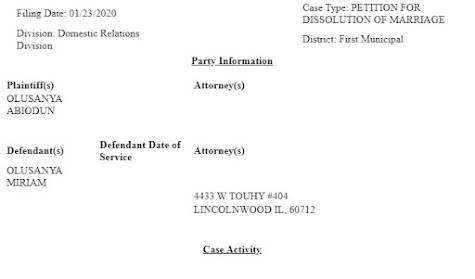