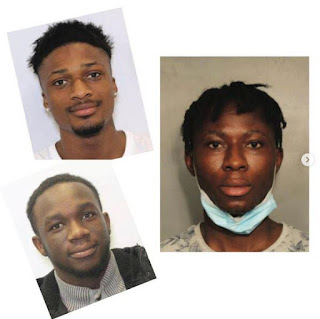 Bank of America (BofA) records show that 175 prepaid cards worth more than $1.4 million total from Maryland were sent to the suspects’ addresses.

The funds were depleted through purchases, transfers, and ATM cash withdrawals conducted in California, Florida, and Maryland.

ATM withdrawals alone amounted to over $989,000’, other funds according to prosecutors.

The suspects were said to have used an address located at 3217 75th Avenue in Hyattsville, Maryland, to defraud the state of California of over $1.2 million, with an attempted loss of more than $2.6 million.