Comissioner for Education in Ogun state, Mr Segun Odubela is in a fresh controversy.

And cause of his most recent buffeting by public opinion is attributed to alleged excessive flamboyant lifestyle of his daughters - supposed to be studying abroad.


Here are details of the latest saga bedvilling the member of the Ogun state cabinet.

'Students in State tertiary institutions have been protesting the huge hike in tuition fees at their various institutions of learning since last year. Some students have been made to drop out from school because of their inability to afford the over 200% hike in fees. Many also forced to repeat a session for failing to meet the deadline to pay fees. Despite the exorbitant costs, there have been no improvements by government in infrastructure provided in these schools and lecturers are at battle point with State governments over the issue of salary and allowances

The situation in State run primary and secondary schools is similar. With no free education as promised by government, dilapidated school infrastructures, moral low staff, scarcity of school furniture, students sit on the floor or those whose parents can afford furniture carry their desks and chairs on their heads to the schools.
In Ogun State, the people are wondering about what has happened to the huge allocation the State Governor, Ibikunle Amosun told the people he makes yearly to fund the education sector in the State.

The answer to this question may have surfaced through a chat we had with a friend to one of the ex boyfriends of the daughters of the Ogun State Commissioner for Education, Barrister John Olusegun Odubela. Usman (not real name) gave this reporter details about the high spending life styles of the Odubela girls.
Our source informed yemojanewsng.com how Timi, Tosin and Tobi have been blowing money in London since their father became the Ogun State Commissioner for Education. We learnt their father spoils them with money, sending them a minimum of £2,000 weekly. (£2,000 – Naira 558, 000). This enables the girls shop at the most expensive and exclusive shops in London buying all types of designer branded shoes, bags and clothings. The girls, we gathered treat friends to expensive food which is a daily occurrence at their Praed, street Edgeware, London residence. Property in this area goes for £3,000 a week (Naira 976,000) shopping trips round up to about £10,000. We gathered that these young girls are obsessed with expensive designer labels especially Chanel. We were told that the prices of Chanel bags that these Odubela girls have in their wardrobe range from £2,500 to £6,000 (Naira 697,000 – Naira 1.7million) per bag. 10 of these bags can be seen in the pictures as they are flaunted.

'Usman informed us that the girls live outrageous lives which caused a rift between Timi and a son of a top ranking PDP politician from the northern part of Nigeria who in disgust asked her to dress with decency and stop spending money recklessly when people are starving around the world. This piece of advice annoyed Tomi and ended their relationship.

Usman said he used to be on the online group of the girls were he was able to retrieve the pictures in this report when a close friend of his was accused of stealing £2,000 left on a table in the girl’s apartment. On this group, the girls exhibit their many purchases and flamboyant lifestyle to group members. With some people begging to befriend the girls.

It is instructive to know that prior to Odubela being made Commissioner, all three girls attended school in Nigeria. The eldest, Timi did so badly in her examination she could not get admission to study medicine in any university in United Kingdom as her parents wished, and settled for a course in human sciences. Usman informed us he was not surprised to hear she failed her exams since all the sisters spent all their time on the popular Oxford street shopping for expensive things to impress their friends. When this reporter informed Usman about recent protests by students and state of schools in Ogun State where Odubela is Commissioner for Education, Usman responded “The money is in Harrods and Oxford Street, go and look for it there. In fact, if I want to see any of the Odubela girls right now, I just go to Marble Arch, walk around for 10 minutes they will appear”.

Recently students in tertiary institutions in Ogun State were beaten by government security agents for protesting a 300% hike in fees and government unfriendly posture at students in the State.' 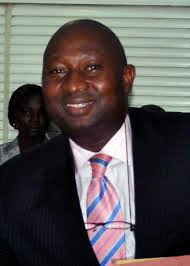 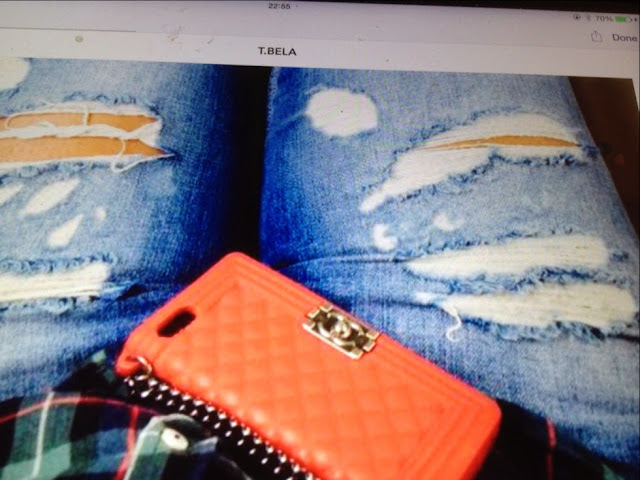 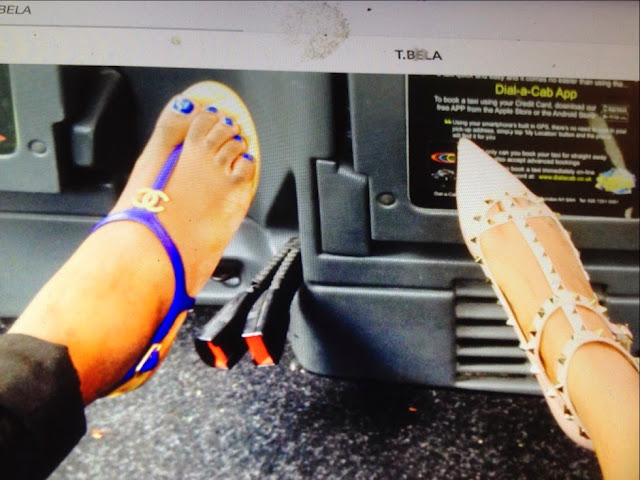 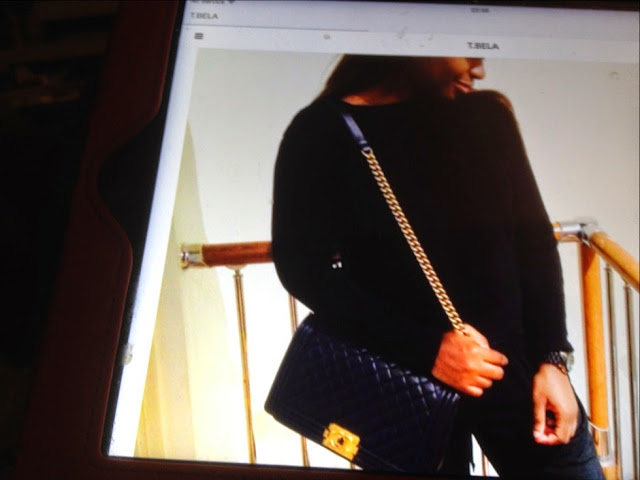