He has been honoured with a Diplomatic Passport.

A fuller detail of this development is reproduced below

'Rivers‎ State Governor, Hon. Rotimi Amaechi has been honoured with the United Nations (UN) diplomatic passport for his contributions to human capital development as an ambassador of the UN.

Amaechi had received the award of the Associated Fellowship of the UN Institute for Training & Research in Geneva, Switzerland.

'The award which was specifically for his contributions to the Education Sector has placed Rivers as the best state in Nigeria with 21st century education facility.

The award, in addition to diplomatic passport, entitles Amaechi to a UN certificate that confers immunity whenever on any UN Assignment.' 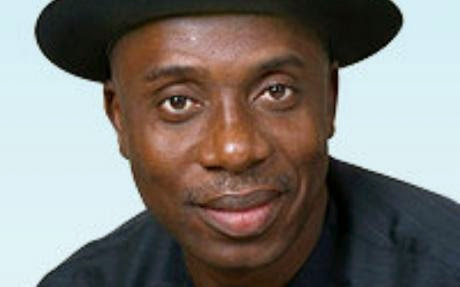