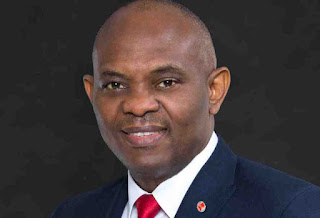 Behind the scene details reveal there are emerging talks about the Chairman of Financial Institution, United Bank for Africa.
And it centers around Elumelu’s inability to
operate the oil block license he did all to acquire.