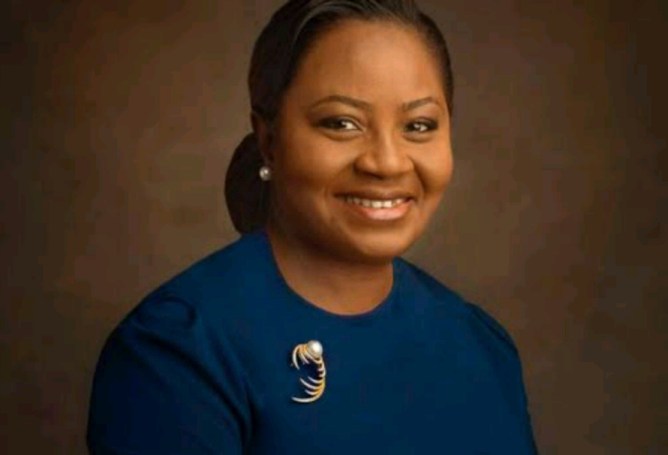 Agents of Unity Bank under the watch of Chief Executive Officer Tomi Somefun are all out to
secure new business.

And their target is the high-value forex business of billionaire Mohammed Indimi domiciled in Fidelity Bank with Nnamdi Okonkwo as Chief Executive Officer.
Societynow.ng learned that a high profile team from Unity Bank already met with Indimi whose estimated to be worth about $670million.

Insiders disclosed ‘’good offers’’ were made to Indimi who is the Chairman and major shareholder of Oriental Energy Resources to transfer his Forex business from Fidelity Bank to Unity Bank.
Insiders disclosed that though the meeting which held in Abuja did not achieve the primary objective of the Unity Bank team it gave them strong hope.
‘’Indimi gave them a bit of the forex business as some kind of a test’’ societynow.ng learned.

Societynow.ng gathered while the Unity Bank agents are passionately gunning for the business as a major boost to their profile and earning, it would be a big blow for Fidelity Bank which currently considers the ‘’account’’ one of its major businesses.
‘’It is a clear case of troubled fidelity in the face of business gains for the valuable customer’’ a source quipped to societynow.ng.
Posted by MAN ABOUT TOWN at 9:13 AM