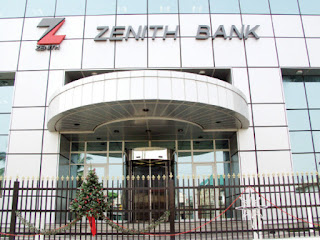 The widows of the two policemen shot dead by armed robbers at the Owerri branch of Zenith Bank Plc on Thursday have lauded the bank for rescuing them from hopelessness.

The robbers had
trailed a customer who wanted to deposit a huge sum of money to the bank’s premises on February 22, 2017.

However, the incident became public knowledge early this month when footage of it surfaced on the internet, capturing how the dare-devil robbers attacked the bank’s premises on Wetheral Road, opposite Dan Anyiam Stadium, Owerri, Imo State.

Five people, including the customer, two policemen attached to the bank, one security guard and one of the bandits died during the attack.