Prince Of Fraud! How Igbinedion’s Son In Law Was Napped For Duping Job Seekers In America 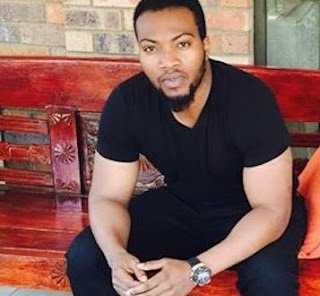 One of the great grand-children and descendants of late Aiguobasinwin Ovonramwe, Eweka II, Oba of Benin, who reigned from 1914 – 1933 is in the news. The 31-year old Benin Prince who, married one of the beautiful daughters of Esama of Benin Kingdom, Imade Igbinedion in an elaborate wedding in Nigeria in 2016, Prince Osmond Eweka has been linked to a shameful
fraudulent act which the US government has not found funny at all.

This is how the tale was reported by nigerianstandard online newspapers;,

“OSMOND EWEKA, a Prince of Nigeria’s Benin Kingdom in United States of America has brought opprobrium to some of the acclaimed achievements of his great ancestral source been the son of Ovonramwen Nogbaisi (Overami ruled 1888–1897) deposed by the British and exiled to Calabar following the British punitive expedition in Benin City in 1897. The extortion and stealing of $54,000 from New Yorkers seeking job opportunities by Osmond last week has certainly erode the memory and accomplishment of Eweka II who rebuilt the royal compound earlier destroyed, looted by the British in 1897, and re-established the traditional structure of the kingdom.

Rebuked, rejected and rubbished as ‘The Prince and Fraudster’ in the Western press, Osmond was arrested few days ago for ‘scamming hundreds of job seekers out of thousands by promising them high-paying gigs in New York, which had been found to be hoax.’ This 31 year old married Royal prince, an American citizen living in New Jersey desperate to live large, created fake employment agency firms to defraud innocent Americans through advert placement on Indeed.com to find their victims. 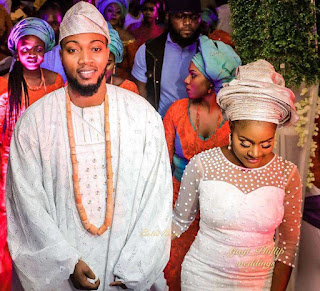 Confirming this development, prosecutors said Osmond and his friend, Kamel McKay, created bogus employment agency firms and used Indeed.com to find their victims. They would interview their victims and have them pay a fee, ranging between $300 and $700. Osmond and McKay would then send the job seekers to businesses where they were turned away because the employer was not expecting them.

According to prosecutors, the Manhattan District Attorney’s Office said Osmond Eweka, 31, and his friend Kamel McKay, 27, pretended to run two consulting firms in Manhattan telling clients that if they paid a fee they would be placed at various jobs across New York City.

The Nigerian prince and his accomplice are accused of bamboozling hundreds of job seekers out of thousands of dollars by promising them high-paying gigs in New York. Prosecutors said they pocketed $54,000 and never provided a single job to their victims. Prosecutors said some of the jobs Osmond and McKay promised their victims were for hotel housekeeping and front desk receptionists. The men used the popular job-seeking website Indeed.com to find their victims. 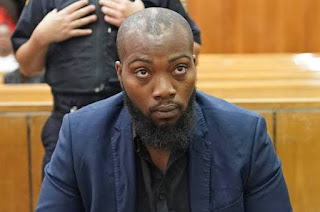