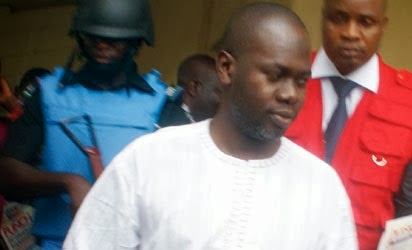 The fuel subsidy fraud case against Abdullai, son if Islamic leader Aare  Arisekola Also is far from over
.

Here a reproduction of trending report on the matter.

'The trial of an oil marketer, Abdullahi Alao, and four others charged with N1.1 billion fuel subsidy fraud, was stalled on Thursday in Lagos following the absence of prosecution witnesses at an Ikeja High Court.
Abdullahi, son of a prominent businessman, Alhaji Abdullazeez Arisekola-Alao, is being prosecuted by the Economic and Financial Crimes Commission.

He was charged alongside two other oil marketers, Olarenwaju Olalusi and Opeyemi Ajuyah, and their companies, Majope Investment Limited and Axenergy Limited.

The accused are facing an eight-count charge bordering on conspiracy, obtaining money under false pretences, forgery, uttering and use of false documents.

'During Thursday’s proceedings, all the accused and their counsel were in court when the case came up for hearing.
Counsel to the EFCC, Rotimi Oyedepo, however, informed the court that the witnesses were not in court for the trial to commence.'
Oyedepo, who apologised for their absence, asked for a short adjournment to enable the prosecution to produce the witnesses in court to give evidence.
Justice Lateefat Okunnu acceded to Oyedepo’s request and adjourned the case to March 19 for continuation of trial 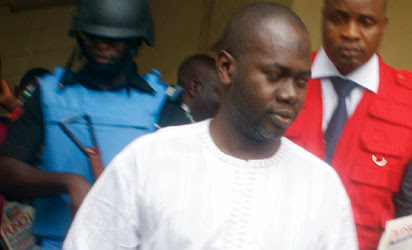