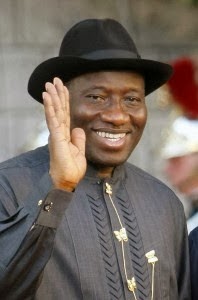 The Kwara state chapter of the All Progressives Congress (APC) has called on President Goodluck Jonathan and the Peoples Democratic Party (PDP) to shelve the planned campaign visit of Mr President to Kwara state on Monday, describing it as ‘insensitive’ ‘ill-timed’ and ‘utterly inhumane’.

In a statement issued by the APC’s Interim Publicity Secretary, Alhaji Suleiman Olatunji Buhari, the party described the invitation extended to Mr President by the state’s PDP as “insensitive, ill-timed and utterly inhumane”.

According to the APC, the PDP should allow Mr President sufficient time to mourn the monumental tragedies in Yobe, Borno and Adamawa states.

“May we remind these insensitive politicians in the state, President and all those irrelevant politicians that he seeks to rehabilitate in the state that the saner thing to do by all patriotic Nigerians is to feel and act sober, draw the grief-stricken people together, share in their pains and attempt to restore hope in the almost hopeless situation that parts of the country have been thrown into.

“We therefore call on our peace loving President to turn down the request of these desperate politicians to further justify his well known position that no individual ambition worth the blood of a single Nigerian,” the statement concluded 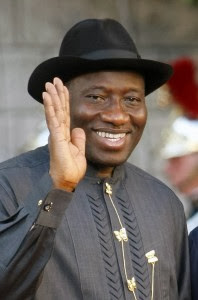