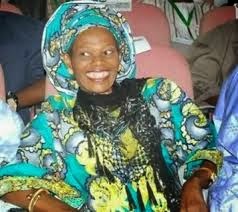 Mouths went agape and words muttered in hush tone when Professor Dora Akunyili was sighted
yesterday at the on-going National Conference in Abuja. Emaciated and sickly were the words which could best describe her new frail looks as she has drastically lost weight. Dora, as she was fondly called, has become the shadow of her old chubby and boisterous self.

There were unconfirmed reports that the former Director General of National Agency for Food and Drug Administration and Control of Nigeria (NAFDAC) and Nigerian Minister of Information and Communications fell ill months after last elections in her Anambra Central Senatorial district, in which she slugged it out with Dr. Chris Ngige who was declared winner with a slim margin after a hotly contested rounds of voting.

When her face became rare at public functions, she was reported to have traveled overseas to attend to the ailment that took quite of lot flesh off her. Dora may look withered; she is still her ever smiling, ebullient self as she was seen seated in the midst of other delegates at the Confab, looking cool, calm and collected. 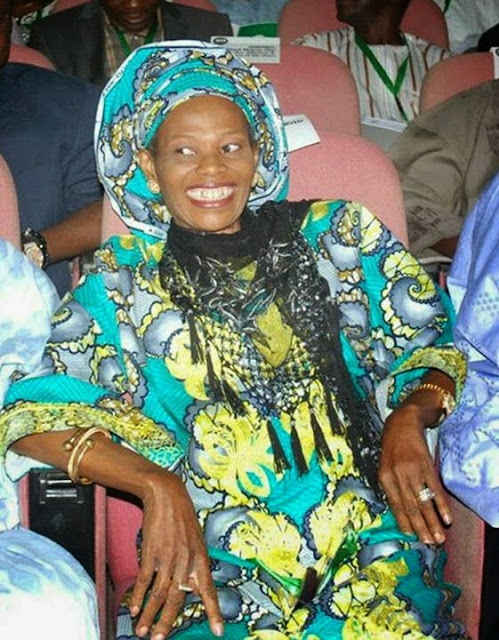