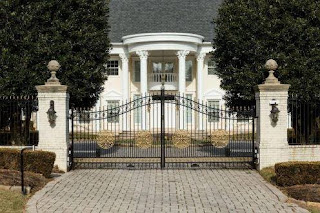 An unconfirmed report says former Nigeria's vice president, Alhaji Atiku Abubakar once owned a two-storey building in Potomac, Maryland, USA with seven (7) Bedrooms, 3 Fireplaces, 9 Bathrooms, 2 Dinning rooms, 1 Breakfast room. The mansion was reportedly later sold on the market for $2.95 million dollarsAccording to reports, the former vice president never stepped a foot in the house before it was sold as he had numerous places to stay aside from that house. 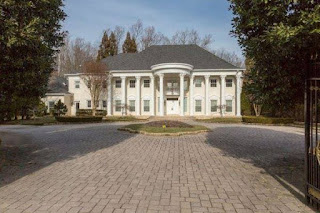 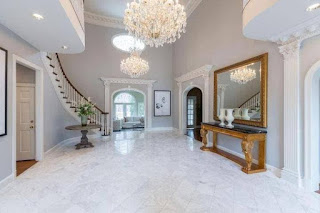 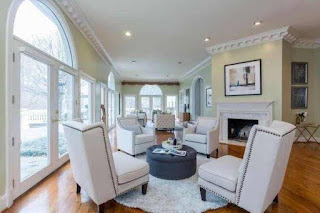 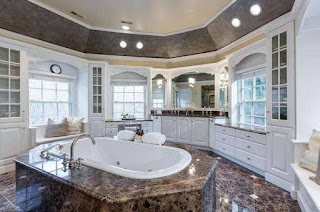