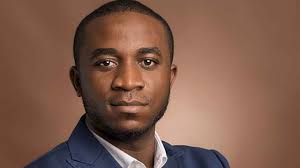 Justice A. M. Liman of the Federal High Court, Ikoyi, Lagos, has ordered the final forfeiture of N235,451,969 traced to the account of a convicted fraudster, Obinwanne Okeke, to the Federal Government of Nigeria.

Economic and Financial Crimes Commission (EFCC), Wilson Uwujaren, announced this in a statement on Thursday.

Okeke, who made it into Forbes Africa’s Under 30 List in 2016, was nabbed for $11 million fraud after an official account belonging to a steel company’s CEO was hacked.