The closure, carried out under the Anambra Property and Land Use Charge, followed a recent court order.

Addressing newsmen after the closure, the Head of Human Resources and Administration/Media in the organisation, Mrs Chinenye Okafor, said the banks and some residential buildings owed the state government more than N600,000.

Okafor alleged that the financial institutions deliberately ignored court summons and hearing notices served on them, saying that no representative was sent by them during the trial.

She said the organisation would seal-off the properties of those who failed to settle the levies.

She also said the government had secured 14 judgments to seal-off residential buildings in Awka and two other judgments in Onitsha.

“We are awaiting 11 judgments on residential buildings in Awka and 15 others in Onitsha,” she said,our findings shows that the banks are Ecobank 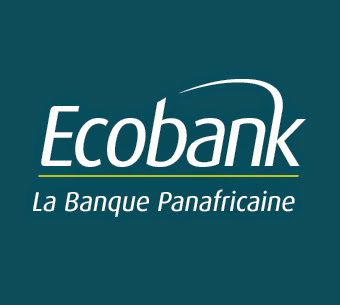