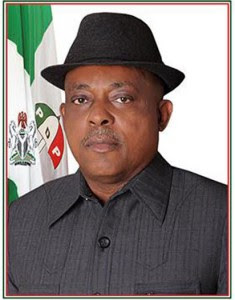 Where are the 25 exotic cars which the embattled promoter of Atlantic Energy Concepts Limited, Jide Omokore, allegedly bought for top officials of the Peoples Democratic Party?

Operatives of the EFCC on Tuesday night arrested Secondus from his Abuja home and detained him overnight in its facility.

A top official of the anti-graft agency told Vanguard in confidence that the 25 exotic card worth overt N300 million were discovered in the course of interrogating Omokore, who had been in EFCC detention for the second week over bogus oil deals worth billions of Naira.
Vanguard
Posted by MAN ABOUT TOWN at 10:00 PM