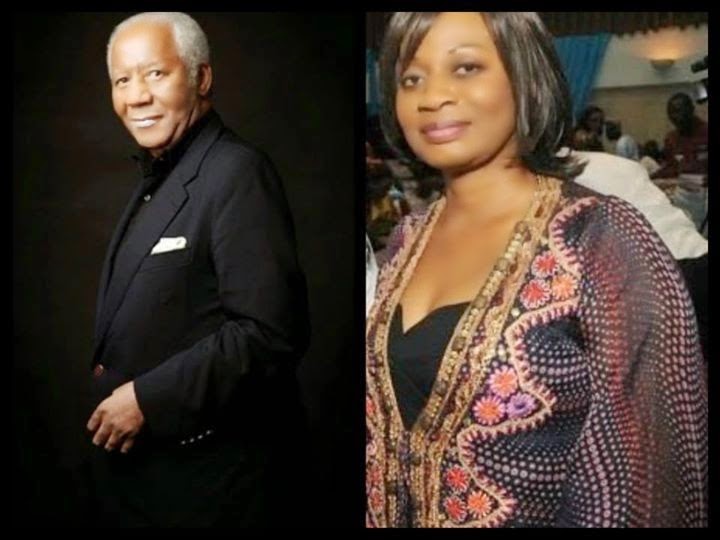 The marriage of Socialite Lanre Towry Coker is over - and done with.

The former lagos commissioner reportedly parted ways with wife, Olabisi not too long ago.

The immediate and long term reasons for this development is enveloped in the general parlance 'mutual consent'.

sources claim many conversant with the ways of the couple find the development 'shocking'.

They reportedly played the role of 'the ideal' couple to the 'bones' while the marriage lasted.

It is believed the maturity that sustained the union till it lasted helped in not making a scandal of the collapse.

It is confirmed many are hugely curious to determine what went wrong in the matrimony generally perceived ' a torchlight' in it's genre.
Posted by MAN ABOUT TOWN at 4:18 AM