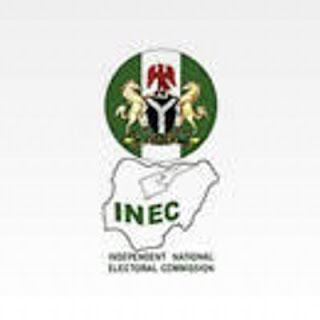 The Independent National Electoral Commission has withdrawn the Certificate of  Return issued to Hon Sunday Aghedo representing Ovia South West Constituency in the House of Assembly.
It issued the Certificate of Return to Mr. Godwin Adenomo in compliance with
the Court of Appeal judgement which sacked Hon Aghedo.

The appellate court had last week sacked Aghedo and declared Adenomo as the duly elected member representing  Ovia South West Constituency.
It ordered the immediate swearing in of Mr Godwin Adenomo as the rightful elected member.
After collecting the certificate, Adenomo stormed the House of Assembly with his supporters to submit it to Speaker Justin Okonoboh.


He vowed to use all legal means to ensure that the sacked lawmaker refunded all the money he has collected since 2015.
He said, “Today I presented  myself before the State House  of Assembly and presented my Certificate of Return. I have done everything within time limit and I expect speeding action towards a speedy swearing in”
“By law the former House of Assembly member does not have the locus to seat as the member representing the constituency any longer. What entitles him to seat, the certificate of return has been withdrawn. What is important is that as we speak the former member cannot legally seat at the State House of Assembly.
“I am very happy, though Justice was delay but it was never denied . The judgment says the former member should return every paraphernalia and penny he had collected so far to me. So when we finish this process I will approach court for enforcement but as for swearing in I will depend on my party for that. It is a family matter I don’t have problem with anybody.”


thenation
Posted by MAN ABOUT TOWN at 8:46 AM