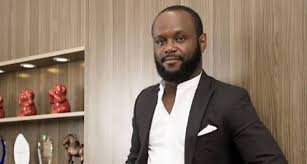 Seyi Tinubu, the son of powerful politician Asiwaju Tinubu as sent a ‘’A Message of Hope in a time of Crisis’’ in time of crisis to the protesters against the excesses of the Special Anti-Robbery Squad (SARS) demanding reforms in the Nigerian police force (NPF).

For too long, this has gone unchecked. I have had to – on many occasions, intervene on behalf of hardworking, young Nigerians who were caught in this web.. But what of those who did not have the privilege of “knowing someone” or making that life saving call? Call their names – Tiamiyu, Tina, Kolade, Ifeoma, Jimoh, Ayomide, Chibuike, and many more. YES, Call all their names because THEY MATTER.

As young Nigerians go around peacefully protesting for change in a fundamental flawed institution (The Nigerian Police), it is imperative that we also do this with a mindset of optimism rather than the pessimism that has beset most of our national life. Change can happen but We must not lose sight of the change we want and must also stay open to seeing when this change is occcuring or when opportunities present themselves to crete this change. We must be ready to engage at all levels from protests to advocacy to policy, prayers, lobbying, legal and other non-violent means. We must and will make our voices heard. 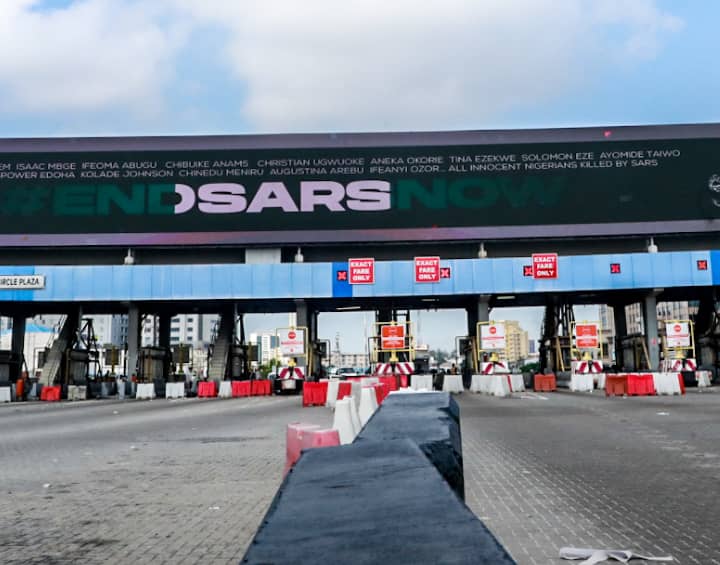 We must not, as a matter of legitimacy of our cause – as affected young Nigerians, give in to violent expressions of this cause.

For instance, The Rapid Response Squad of Lagos, which was setup during my father’s tenure and which subsequent governors including the incumbent, Governor Babajide Sanwoolu, have further strengthened, is a prime example of how tactical units of the Nigerian Police should be setup, supported and should operate. Focused on their primary responsibility, well equipped and true protectors of the Freedoms we so cherish.

As a proud Nigerian and father, I am ready to support the cause of those seeking to create a safer, happier, better Nigeria for my kids and the next generation. But as a citizen, I also know that change does not come easy. Dear young Nigerians, where we have to engage with those in a capacity to create change, let’s engage respectfully.

Mr. Governor has shown, through his work with the RRS, Lagos Police Command and Lagos State Security Trust Fund that he takes seriously his responsibility as Lagos’ Chief Security Officer. His measured yet proactive response to the protests is nothing less than Is to be expected from the best performing governor in the country. I plead with you to use your influence and position as our governor and father in Lagos to call for more affirmative and assertive action. The youth in Lagos are ready to work with you to put things right and I urge you sir to look beyond that and do what a father will do – protect his children still.