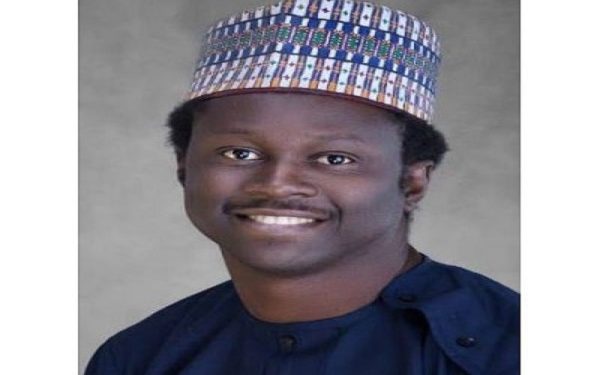 
The member said the money includes their monthly salary and office running costs.
Speaking in Abuja at a well-attended event to mark the 60th Independence anniversary tagged: Fixing Nigeria at 60 – “Sustainable and efficient democracy: Issues on accountability and transparency in governance”, the lawmaker however blamed constituents high demand for the cost.
He said: “The official salary of a member, House of Representatives which I also receive monthly is N800, 000.


“Those of you who know, know that I said exactly what it is. The problem is what the constituents demand and when you don’t meet they begin to call you names.“I told you I was going to say it. Why don’t you wait for me to say it? The office running cost of a member of the House of Representatives is N8.5m.
“Just before I walked to the stage, I received three emails from my constituents demanding for money and demanding for jobs, when you don’t it becomes an issue.”
However, chairman of the House Committee on Treaties, Agreements and Protocols Ossai Nicholas Ossai, countered Karu’s claim.
He asked the audience to disregard the information the Gombe lawmaker provided.
Ossai, who is one of the oldest members of the House said: “I have never received such salary since I came to the National Assembly and I have been in the National Assembly before him.”
Speaking on how to fix Nigeria, Senator Dino Melaye said Nigerians need to reboot Nigeria because “If you get the fight against corruption right every other things will be fixed”.
He advocated for establishment of National Budget Office to address budget padding, Nigeria will continue to have problems with budgeting until it creates such office in the National Assembly.
“We need a National Budget Office. Nigeria is only country without such office and until we have it budget padding will not stop,” he said.
Posted by MAN ABOUT TOWN at 12:49 PM