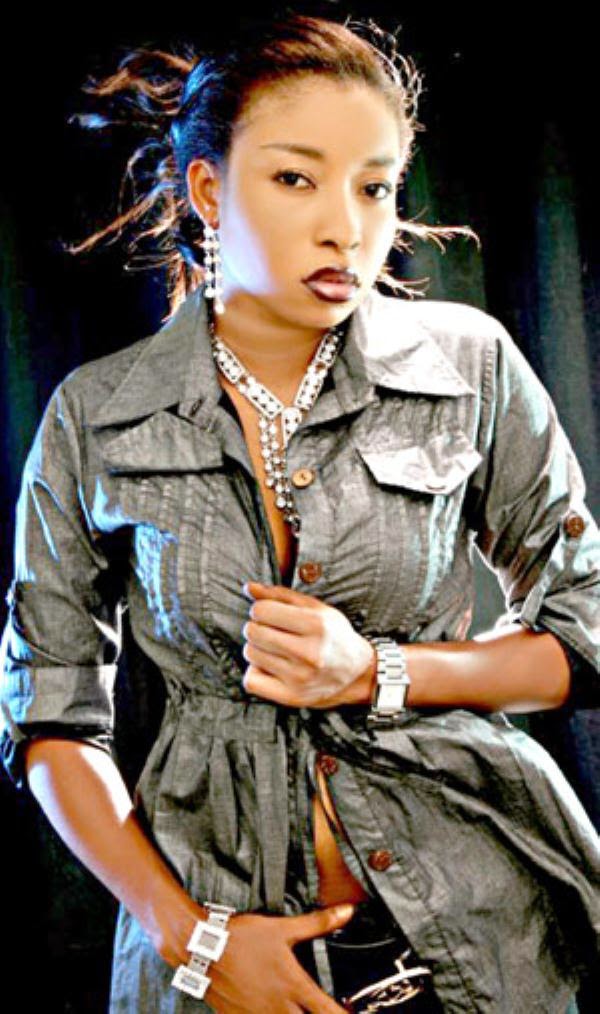 She replaced the Land Rover LR4 she 2years ago with a
Range Rover Evogue.

Details of the trending occurrence are reproduced

Nollywood actress, Lizzy Anjorin has added another wonder on wheel to her garage. The suave actress and rave of the moment in the Nollywood Yoruba movie industry recently took delivery of a new Range Rover Evoque valued at about N18million.

Lizzy who is popular referred to as Kofo courtesy of her flick, Kofo Tinubu, acquired the latest automobile, a white colour Evoque to replace her Land Rover LR4 which she acquired in 2012.

Aside the Evoque, Lizzy also boasts of a Nissan Exterra Jeep which puts her in the position of the Yoruba actress with the most expensive cars.

Lizzy earlier this year launched her latest flick, ‘Kofo the First Lady’ and relocated to the highbrow Lekki Phase I on the Lagos Island. The actress sent tongues wagging last year when she openly declared Islam as her religion and made a pilgrimage to the holy land in Mecca 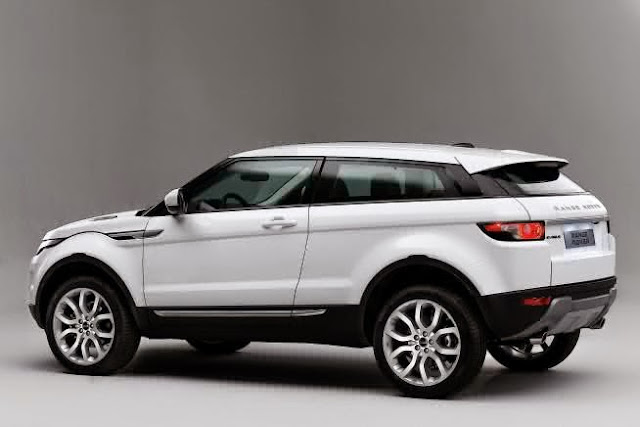