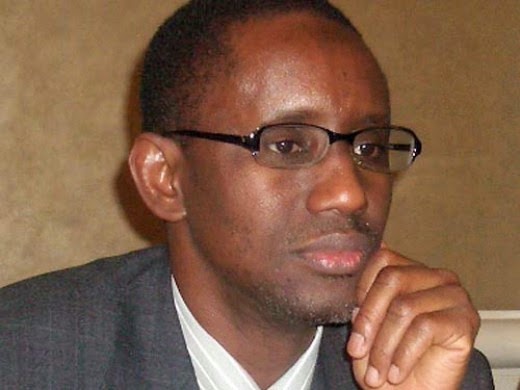 
Here are details of this development

'The former Chairman of the Economic and Financial Crimes Commission, Mallam Nuhu Ribadu, has denied making any disparaging comment against the governors of Rivers and Kano states.

He also said he did not issue any statement against the All Progressives Congress, the party he left for the Peoples Democratic Party.

According to the former EFCC boss, any statement issued that belittled Governors Rotimi Amaechi (Rivers) and Rabiu Kwankwaso (Kano) did not come from him, claiming that such statement was fabricated.

Ribadu said, “I know how difficult it may be for you to come to terms with my defection to another party. But I must assure you that it’s a carefully considered decision for which I do not wish to hurt anyone’s feeling.

“I’ll not embark on a needless animosity with my good friends, irrespective of political, religious, regional and ethnic affiliations.” 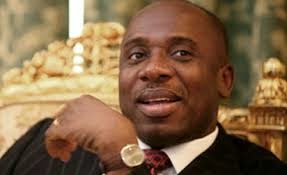 In a Facebook piece posted on Tuesday, the former prominent member of the APC added, “Let me quickly make it known that I did not issue a statement disparaging APC and its members, including Governors Amaechi, Kwankwaso.

“These were clearly fabricated by mischievous characters interested in misleading the public and drawing a picture of non-existent feuds between me and my good friends.”

The former presidential candidate of the defunct Action Congress of Nigeria also claimed that his defection to the ruling party would not make him to insult any of his friends in the major opposition party, urging his former APC colleagues to disregard any statement purportedly from him attacking their personalities.

“My defection shouldn’t be seen as an initiation of political antagonism with my good friends in another party. I still hold them in high esteem, and even where there are marked differences, I believe there are decorous and honourable ways of resolving them. 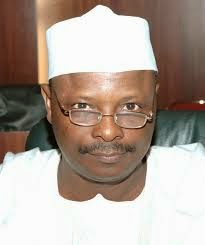 “So, kindly disregard any statement said to be by me attacking the personality of any politician since my defection. I’ll never allow myself to be drawn into such disrespectful exchange,” he said.

'Writing further, Ribadu said his defecting to the PDP was not for a selfish reason, saying he would soon make known his next step as a PDP member, urging his supporters to stay by him'
....punchng
Posted by MAN ABOUT TOWN at 4:12 AM