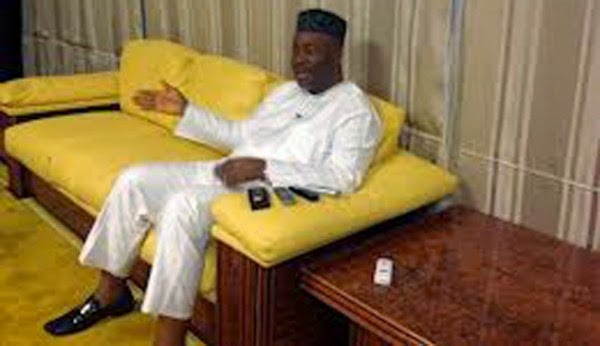 Akwa Ibom’s Governor God's Will Akpabio just made a major acquisition with government's - for private purposes.

The man reputed for expending a chunk of taxpayers money on musician, Tuface and Annie’s wedding last year just perfected a similar deed.

The governor recently gifted a Mercedes Benz bullet proof car to an ex-Naval Chief of Northern extraction.
The  value of the car is pegged at #40m.

The acquisition was perfected via government process via a letter issued by a Mrs. Stella Usah of the office of Secretary to the State Government.

The beneficiary is tagged 'the governor's friend'

The large spending state helmsman gave the  Tuface and his wife, Annie two brand new Toyota Prado SUVs and bankrolled an all-expense paid trip for 29 'delegates' from the state to attend the white wedding of the couple in Dubai.

He also hosted a lavish state dinner in honour of the couple and promised to rehabilitate the Eket-Ibeno Road ahead of their child dedication.

The flamboyant spender equally attracted controversy for doling out N1m each to visiting party men to his office for lunch. 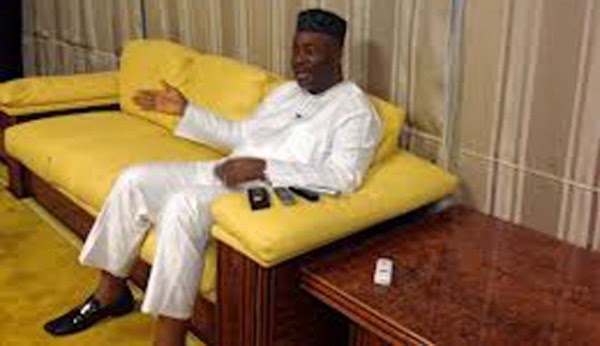