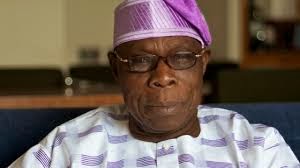 Scrutiny of behind the scene figures has countered assertion by ex presidential Olusegun Obasanjo on reduction in the foreign reserve. 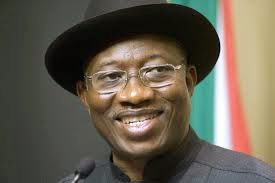 The former state head in a meeting with market women across the southwest region disclosed he left about US$45 billion in Reserves and it has been depleted.

The man who claimed to have nothing against re election seeking incumbent attribute the plummeting of the foreign reserves to ‘leadership style’.

Revelations from behind the scene figures however attribute Obasanjo’s leaving of ‘US$43.17billon’ in the foreign reserves to majorly favourable market forces at play, he operated in era of rising oil prices – the reverse is the case with Mr Goodluck Jonathan.

And in the same scenarios, proceeds from oil account for over 95% of the nation’s accretion it’s foreign reserves.

Checks revealed the former military head of state assumed power as civilian president in May 1999 at a time oil prices were pegged at US$14.74 per barrel and left office with prices at US$68.75 per barrel.

The incumbent on his part assumed office in May 2011 with oil prices fixed at US$117.18 per barrel and foreign reserves at US$32 billion.

The situation is further compounded with rising bunkering and sabotage of oil facilities.

And in the face of these economic adversities, the country has managed to maintain a foreign reserve of about US$34.4 billion, an improvement on what the incumbent met on ground.

And further digs revealed this is taking into consideration massive economic pressure from spill over effect of international policies that includes The end of Quantitative Easing by the US Federal reserve which implied that the monthly injection of about US$8 billion into the global economy suddenly ended, Subsisting sanctions against Russia for its alleged role in the ongoing crisis in Ukraine and continuous hurting from the sustained fall from a peak US$116 per barrel to US$58 for a country that relies on Oil proceeds for over 95% of its foreign reserves.

According to an analyst ‘these are the behind the scene issues that the former president was silent on when he chose to play politics with the issue of foreign reserve’.
Posted by MAN ABOUT TOWN at 8:32 AM