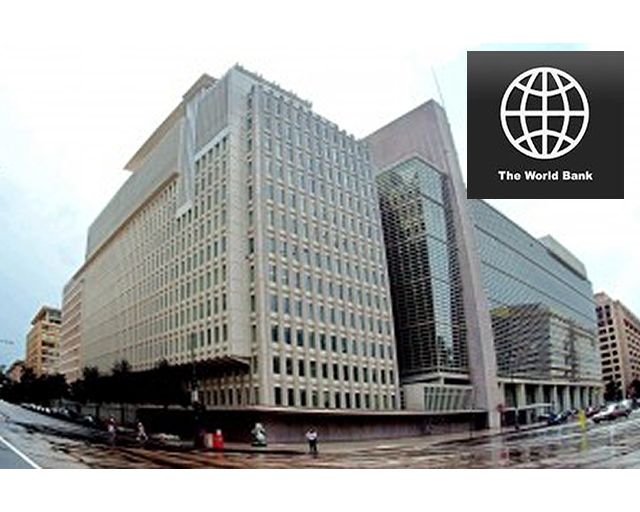 The World Bank has put together a group of consultants to determine whether the level of progress recorded is commensurate to the funds made available for specified projects in Lagos state.

The World Bank has concluded plan for final audit of some of the projects undertaken by the Lagos State Government under the Lagos Metropolitan Development and Governance Projects (LMDGP), New Telegraph has learnt. Already, the bank has consulted a group of consultants to help in this regards.

This newspaper learnt that a professor of Urban and Regional Planning at the University of Ibadan will lead other firms and the World Bank team in carrying out the audit. The World Bank, on July 6, 2006, had approved an International Development Association (IDA) credit of $200 million for the Lagos Metropolitan Development and Governance project in Nigeria for the upgrade of nine slum settlements within the metropolis.

Nine slums in Lagos State, which benefited in the projects are Amukoko, Ajegunle, Agege, Badia, Ijeshatedo, Iwaya, Ilaje, Bariga and Makoko. The consulting professor, according to an impeccable source who did not want his name in print, is already finetuning the process with other firms to ensure an holistic approach towards the audit of the $200 million World Bank financed projects.
The consultants are expected to turn in their report within three months. The source said: “The World Bank team will be available for the auditing and in about three months, the team is expected to come out with its findings.

Major reason for the audit is just to ascertain that the $200 million approved by the World Bank for the projects is “commensurate with the projects executed so that it will give more states the opportunity to access such grant for development in the future.” The $200 million credit facility from the World Bank is for increasing sustainable access to basic urban services through investments in critical infrastructure.

Some of the projects undertaken by LMDGP with the grant in some of the slum communities
included the construction of multi-storey school blocks, drainage channels, primary health care centres, roads and bore holes, among other projects. The project, which began in July 2006, terminated in September 2013. While some residents had expressed joy over the construction of roads, drainage, schools, boreholes and other empowerment projects in the communities, others described the projects as “unsatisfactory.”

The projects has three components. The first, which is infrastructure, is for reducing flooding in eastern Lagos through support for the cleaning of all six drainage systems and the reconstruction of two of the six systems, and the development of a long term technical solution to flooding; enhance the efficiency of the solid waste sector by segregating collection, transfer and disposal of solid waste and initiate private sector participation in solid waste transfer and disposal. It also seeks to rehabilitate neighborhood roads, drains, schools, and clinics and support improved access to water for over one million slum dwellers in nine selected slums
Posted by MAN ABOUT TOWN at 5:22 AM