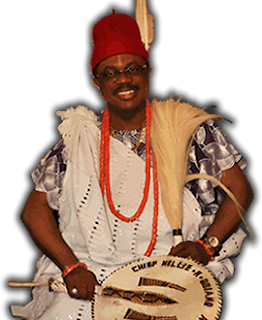 An alleged mistress has turned up at the home of one of the candidates, Willie Obiano, representing political party, APGA in the contest.


The lady identified as Ngozi didn't come alone, she surfaced with a grown up 'love child' to the bargain.

Informants disclosed the lady described herself as the APGA Candidate secretary in his days of employment as a top shot of oil firm Texaco.

She is said to have alleged that the romance with chief Obiano dated back to then.

She reportedly claimed the child she arrived with the product of the shrouded affair with the guber candidate.

This development is alleged to have thrown the home of one of the men seeking to take over from incumbent, Gov Peter Obi into disarray.

His wife, Vivian is said to have taken the news hard- and reacted to the development with strong rejection.

And indeed sources confirmed the opponents are seriously feasting on the development, utilizing it as a campaign point against the APGA man.

What effect the development will have on Obiano's campaign- based on the manner he handles it- remains to be seen.
Posted by MAN ABOUT TOWN at 3:39 AM