Delta State University recently sacked six of its lecturers for their involvement in several offences including alleged sexual harassment of female students. 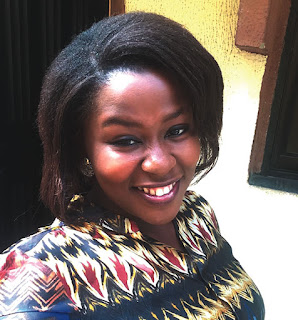 Delta State University recently sacked six of its lecturers for their involvement in several offences including alleged sexual harassment of female students.

The sacking of the lecturers at DELSU is a welcome development for stakeholders in the education sector. It is a step in the right direction and I believe it would sound a note of warning to all erring lecturers. It would also encourage other higher institutions in Nigeria to discipline lecturers who are found wanting. The challenge of sexual harassment in academic establishments has existed for generations, and sadly, it has become a norm despite the obvious iniquitousness in the act by lecturers.

Recently, a female student at the Osun State University set up a lecturer who had been pestering her for sex. She gave in to his demands but unknown to the lecturer; she gave in because she wanted to obtain documentary evidence. She made a video of her and the lecturer in a room at a hotel.  The lecturer described the video as a lie, but investigations are still on-going to unveil the truth. The tides have changed and lecturers must be aware that their acts would not be tolerated and are liable to face public ridicule if they are caught.

In my opinion, female sexual harassment is not only limited to our various academic institutions, but it is pervasive in every facet of the Nigerian society. It is at workplaces, homes, neighbourhoods, and even religious institutions. What is it about some Nigerian men that drive them to see females as sexual objects alone? Why must the Nigerian man seek to take advantage of a female he perceives to be subordinate? These actions subject females to unimaginable trauma, and we as a nation must seek to relegate these occurrences in the society; by reorienting our male children and adults to respect and cherish their female counterparts.