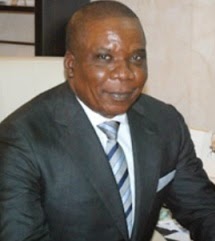 This development is attributed to a discovered romance with american actress, Porsha Williams.
And Angela is said to be threatening fire and brimstones, including battering the mistress if she step nigeria.

She said to be giving it tough to hubby as well.

Here are additional details that provided more insight from celebritylaundry.

'Porsha Williams is a cheater, just like Kenya Moore. These two can’t get enough of married men, The Real Housewives of Atlanta Season 7 star is reportedly the mistress of, and dating a married man. All About The Tea, has released the identity of the man Porsha Williams is mistress to and dating.

Bashorun is the CEO/Chairman of not one, but two companies. Atlantic Energy Limited and Seven Energy. He’s already given Porsha a custom made Rolls Royce for cheating with him, though it’s registered under her name– estimated to be worth $500k. We know her check from Real Housewives of Atlanta, can’t afford that. Bashorun is rich and powerful with ties in Nigeria. Forbes ranks him “High Net Worth Billionaires In Nigeria” list. 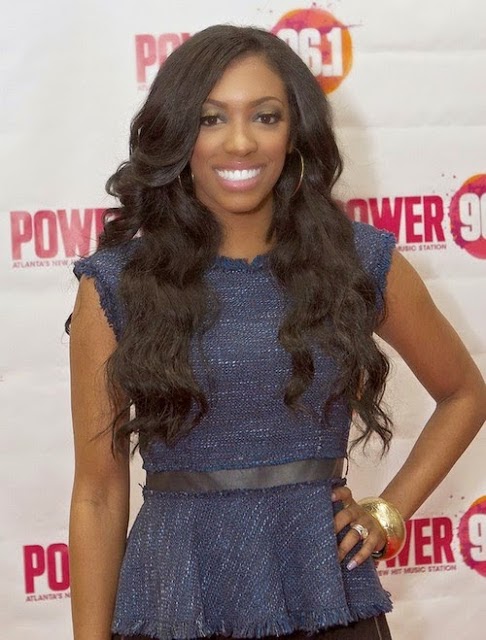 Bashorun’s wife, Angela Ebauga who’s a Nigerian bank executive has some not so kind words for mistress Porsha. A source says “His wife said that if Porsha comes back to Nigeria, she’s gonna beat her ass.“

Fans of the show will have to wait until season seven of The Real Housewives of Atlanta Season 7 premieres In November to see how Porsha Williams explains how she got her new fancy car.

Porsha isn’t the only one whose ever been accused of sleeping with a rich married man. Kenya Moore kept talking about an “African Prince” who was reportedly Tonye Cole. It was later said to be Nigerian singer D’Banj. Knowing Kenya she probably started those rumors to make headlines, because she’s an attention whore. Kenya Moore will be the main one dipping in Porsha’s business about her alleged sugar daddy.

This isn’t the first time Williams has been linked to a richer older man. After her divorce was finalized from Kordell Stewart, her new love interest was Teodoro Nguema Obiang Mbasogo. The son of a wealthy African dictator. Porsha denied they were dating, but will she deny Bashorun? Guess we will have to wait til the new season starts, November 2nd on Bravo.'

Porsha Williams Photo Credit: FameFlyne
Posted by MAN ABOUT TOWN at 3:35 AM