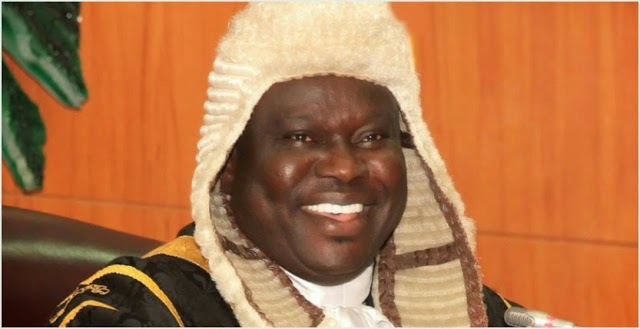 Speaker of Lagos state House of Assemble, Adeyemi Ikuforiji is speedily making a relaunch back to the front burner of social discuss.

Details of latest happenstance about is the one of the launch gists of new online platform thecapital.

It is reproduced below

'As you read, Hon. Ikuforiji and Oyebode Atoyebi, his aide, are facing a 54-count amended charge of money laundering amounting to over N600 million yet the Speaker of the Lagos State House of Assembly is happy. He has just been delivered of two new babies. Well, one of the babies is a glittering, both brilliant and cavalier 2014 Rolls Royce Wraith, which is reportedly built to pamper and delight its curious, confident and bold owner. Those who have seen the splendor of the car’s engineering and design say it’s jaw dropping. And those who know about cars say it couldn’t have cost the Epe-born lawmaker less than $400, 000 to get the car on Lagos soil.

The car, we gathered, would come in handy during his campaign rounds as he revs up preparations for his bid to succeed Governor Babatunde Raji Fashola. Ikuforiji’s second baby is indeed a baby. And it was gifted him by his young lover, Folakemi Birch. She was delivered of the baby boy recently in Dubai. While the Speaker’s beautiful wife, Mayowa, is still in the dark about the newest addition to the family,

'Folakemi has been beside herself with euphoria considering how highly Yorubas, especially, value a male child.

Good enough, Ikuforiji’s major weakness seems to be the beautiful Folakemi who gets whatever she wants from him. Apart from living very big in Alausa, a shouting distance from the House of Assembly where Ikuforiji calls the shot,

Folakemi has the best things of life at her disposal. Lest you do not have your ears to the ground, she just got a brand new Range Rover Evoque valued at about N25million for being adept at taking legislative and political stress off the Speaker. Who knows what she will get now that she has given him a baby boy? Or what title she might get if Ikuforiji becomes Lagos State governor? After all, he is a Moslem.  Speculations abound over the likelihood of the Lagos Speaker marrying Folake as his second wife; if he decides to do so, he wouldn’t be in the wrong as his Islamic faith allows him to have more than one wife, argues a source close to Ikuforiji. The truly ecstatic yet embattled lawmaker is preparing to contest for the forthcoming Lagos gubernatorial elections despite the 54-count charge leveled against him by the Economic and Financial Crimes Commission (EFCC. The EFCC recently accused the Lagos Speaker and his aide of receiving the controversial sum amounting to N600 million from the Lagos State House of Assembly without observing the due process of routing it through a financial institution' 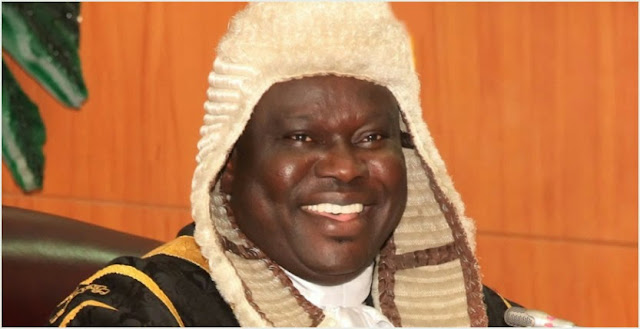