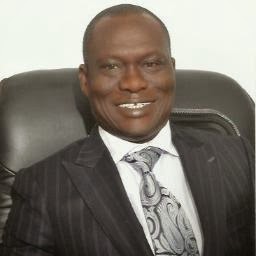 Secretary to Delta State Government, Comrade Ovuozorie Macaulay has described Mr. Tony Chuks Obuh as a near perfect gentleman who served the state diligently and qualified to be governor, adding he has all it takes to manage a complex state as a state

Macaulay who is also the Supervisory Coordinator, Isoko Federal Constituency, Project Obuh 2015, said Obuh “always discharged his responsibilities with smiles on his face,” noting that “he is someone you can trust with great responsibilities while you sleep, never tired and one without complaints.”

He was speaking Sunday at Saint John the Baptist Catholic Church, Agbor for a thanksgiving mass for the voluntary retirement as Permanent Secretary from Delta state civil service after 32 years of meritorious service by Mr. Tony Obuh. 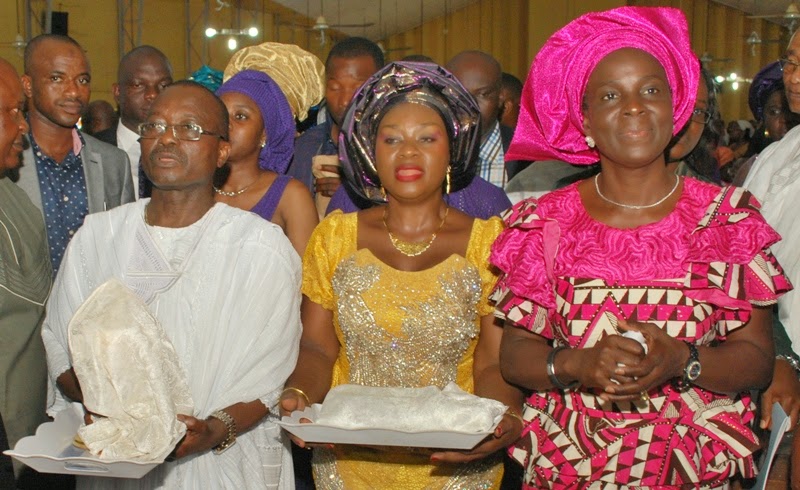 Macaulay, who was Obuh’s immediate boss until his retirement, described him as a dependable man, intelligent and full of initiatives and prayed to God to lead aright.

Mr. Obuh who is an aspirant in the forthcoming governorship election while speaking, said what appears to be an impossible mission is ending graciously after 32 years, saying that he started the civil service in the then Bendel state as an administrative officer. The civil service work he emphasized, gave him a new attitude to life and people, shaped and molded him and challenged him with responsibilities that made him strong.
He lauded the State Governor, Dr. Emmanuel Uduaghan for the opportunity given him to serve which had made him finished strong, saying that he remained grateful to various Heads of Service he served under as they impacted positively in his life.

While saying that he is in the open market, he solicited for total support for his next level of work, thanking God for finishing strong and for all that had happened to his life and family.

Rev. Fr. Joseph Ugboh during the sermon said there is dignity in labour and fulfillment for those that work actively in building the kingdom of God on earth. Consulting God through thanksgiving, the priest said there is the need to put God first and God he noted cannot disappoint those that called on him.

Challenging Christians to always live a life of thanksgiving as every authority comes from God, Rev. Ugboh promised that the church would continue to pray for the state and for Tony Obuh as he continues with his consultations to be the next governor of Delta State.