Robert Mbonu Moves Out Heritage Bank In The Midst Of Intense Board Room Crisis With M.D Ifie Sekibo

Banker, Robert Mbonu is out of financial institution, Heritage Bank.

And his departure is coated in a bit of controversy. 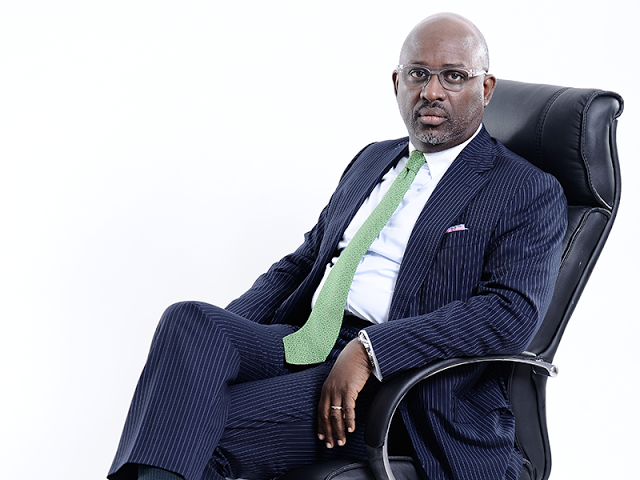 Here is how thecapital reports the development.

'The embers of discord were further stoked, The Capital learnt, when Heritage acquired Enterprise Bank recently. Mbonu was reported to have thought that being a tested and trusted turn-around expert, he would be given the responsibility of integrating the moribund bank into the Heritage Banking Company Limited.

Alas, that was not to be. Yet, his competence and prolificity are not in doubt as even attested to by the bank on its website, "Robert Mbonu is an astute numbers man and a seasoned Banker. He took charge and led the team that restructured the former Societe Generale Bank Nig. leading up to the bank’s acquisition by IEI Investments Limited." While speculations and conjectures rage, Mbonu has reportedly been telling those close to him that he is on a leave of absence to study abroad.

A graduate of civil engineering, power-dressing  Robbs as he is also known has made the banking industry his oyster for the past 22 years. A former managing director of the Societe Generale Bank of Nigeria owned by the illustrious Saraki family, Mbonu was arrested in 2013 by the Economic and Financial Crimes Commission, EFCC, in 2013 for his involvement in the pillaging of the bank's vault by Senator Bukola Saraki especially. the SGBN metamorphosed into Heritage Bank where Mbonu was placed below Sekibo. And the centre never held between them. With the turn of events, the centre may never hold again between the two accomplished professionals.' 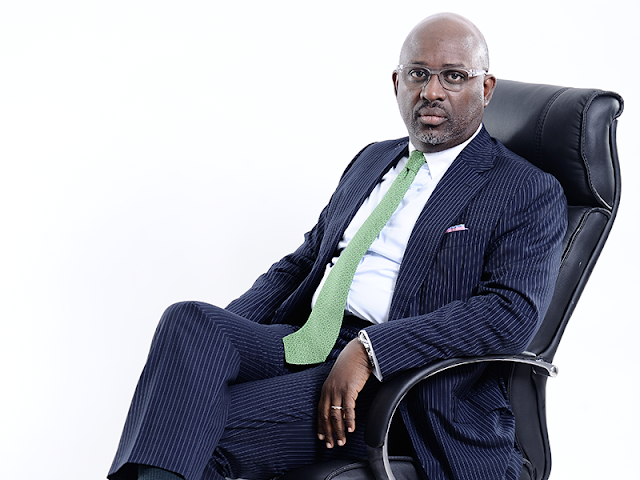