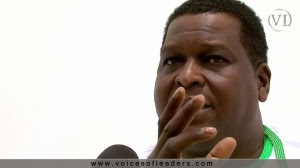 Ex Nigerian Tourism Development Corporation helms man, Segun Runsewe is back in the news. And the latest development pertaining to happenings at the organisation he greatly boosted its fortune. 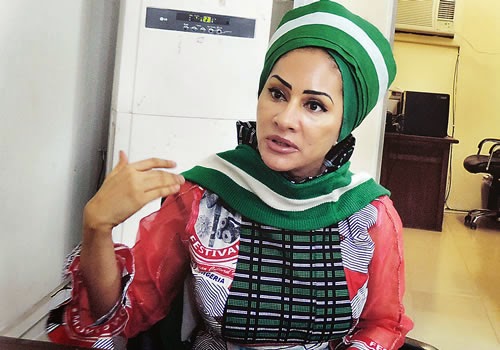 But the latest linkage of  Otunba as fondly called to NTDC are for the wrong reasons.

The man whose official disengagement caught him unawares is alleged as the architect of the crisis decorating the tenure of his successor, Sally Mbanefo.

Barely 24-hours after the Director-General of the Nigerian Tourism Development Corporation celebrated her 50th birthday in Lagos some documents were released into circulation alleging some fraudulent practices against the woman, a plot which is later discovered to be the orchestration of Mbanefo’s predecessor, Otunba Segun Runsewe.
Sources revealed to papermacheonline that this is not the first attempt of Runsewe to discredit the activities of his successor whom he thought was unfit to replace him.
The former-NTDC boss was said to have at different times written petitions against Mbanefo and there was a time she was invited by the EFCC in reaction to the petitions filed by Runsewe.
Those in the know claimed that Otunba Runsewe is still pained by the way he was ousted from the corporation which he headed for many years.
The NTDC was said to be the gold mine where Runsewe made his fortunes and he was not ready to give up the fight easily.
Runsewe was also said to have written petitions to the Presidency using fictitious names to query his sack and the appointment of Sally Mbanefo.
He was said to have been hopeful in 2014 after a Minister promised him that he would speak to the President on his behalf, a promise that remains unfulfilled till date.
When all his tactics failed to yield any fruits, ‘Otunba’ as he is fondly called by his admirers decided to use the Union against Mbanefo and it was the Union under its Chairman, Nwuchola Okpomo who released the recent documents alleging Mbanefo of ‘employing 50 staff without regard to Federal Character’, ‘inconsistency’, ‘chewing agreement paper in Brazil’ and many other sundry allegations.
Runsewe was said to be bribing the Union heavily to sail his campaigns against Mbanefo.
A source within the Union confirmed that the attack is sponsored by Runsewe in a statement while on phone with papermacheonline which goes ‘the woman dey chop alone, during the period of Otunba nah chop make I chop, why we no wan remove am?’.
According to Sally Mbanefo’s handlers, they claimed the NTDC boss is unperturbed with the many allegations which she understands as a means to distract her and that she is not ready to entertain cheap blackmail.
Posted by MAN ABOUT TOWN at 2:40 AM