Plot To Sack Inec Boss, Attahiru Jega Before General Election About To Be Executed! 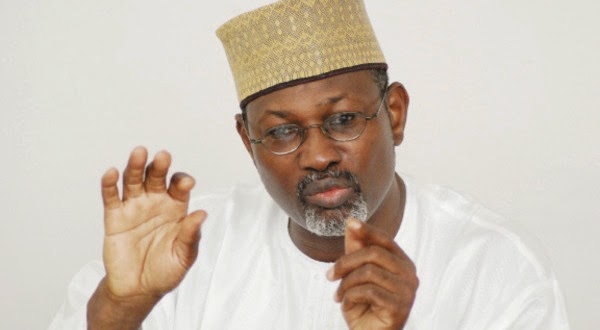 If recent revelations played out as planned, Chairman of the Independent Electoral Commission, Professor Attahiru Jega should be out of office before  general election commence on March 28.

There are strong indications that Professor Attahiru Jega will not complete his tenure as Chairman, Independent National Electoral Commission (INEC)-he will be removed before the March 28th presidential elections!

Very reliable sources indicate that Jega’s removal is a done deal and www.thelightnews.com has been told that the Presidency has made up its mind on the move no matter whose ox is gored.

We are told that Mr. President and his inner caucus are not comfortable with Jega supervising the forth-coming polls and intend to adduce a number of reasons for his removal.

We learnt that he will be sent on compulsory leave as a prelude to the expiration of his tenure and this will be done by March 24th. In addition, his removal will be justified following calls for same by various groups and protests by others in different parts of Nigeria.

Our sources also said that in his place, an Acting Chairman will be appointed  who will be mandated to oversee the elections. In readiness for this move, where some opposition is envisaged, The
President has been meeting with service chief and heads of security outfits to strategize on nipping any protest in the bud.
Posted by MAN ABOUT TOWN at 8:35 AM