Richard Nyong, wealthy real estate player and boss of Lekki Gardens is currently at the other side of aggravated angst of his clients. 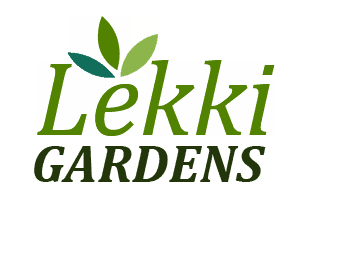 He stands currently accused of ripping them off with hidden charges, even after completion of payments that transformed them into home owners.

Man is a dupable animal and quacks in medicine, religion, and politics know this, and act upon that knowledge. But it takes more than a middling quack in commerce to fleece unsuspecting folk of their hard-earned money. Such devious endeavour would require the skills of someone  like Richard Nyong, Chief Executive Officer (CEO) of Lekki Gardens.

The Capital findings revealed that Nyong is fond of extorting his clients and innocent buyers.

“There is no magic in what we have achieved. I would rather ascribe the success to a clear vision of housing solutions and an innate desire to serve the customer,” said Nyong about his achievements. But there is a snag: despite his relative success record, some of his clients lament the exorbitant rents being charged by his management team even after they had made full payment for their respective houses. Some of these additional fees range from payment of an extra N55 per kilowatt for electricity to a Deed of Assignment fee, which is in excess of half a million naira per person, to poor infrastructure and a monthly service to the tune of a quarter of a million naira per apartment. Consequently, Nyong’s clients and home owners in Lekki Garden Estates have risen in revolt against the arbitrary charges imposed upon them by Nyong firm.

But rather than seek amicable solution to the situation, Nyong has reportedly contracted a private security outfit to guard him in fear of his numerous clients who are currently baying for his head.
Posted by MAN ABOUT TOWN at 10:41 AM