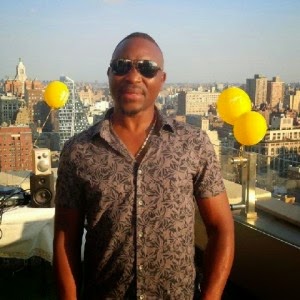 The ongoing family feud between governor of Ekiti state and his younger brother, Isaac has taken a turn for the worse. 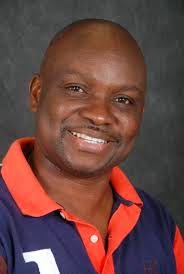 The brothers floated a security company named ANIS guard during the first tenure of Ayo Fayose as the governor of Ekiti state. ANIS (Ayo N Isaac) according to reliable sources was formed with a clear terms of 70 per cent for the older and 30 per cent for Isaac. Despite acting as the front man, Isaac never fulfilled the agreement but, diverted the profits of the business for his personal use.


Governor Fayose was said to have sourced for rich clients for the company with the aid of one of his godfather, Chief Bode George.

What eventually broke their congenial relationship was when Governor Fayose was impeached and he needed financial help, he was said to have relocated to Ghana and relied on the crumbs he was receiving from Isaac when one of his aides told him that Isaac had been boasting around that he was the one feeding him. This was said to have irked the Governor who swore to get back at his brother.

Those in the known claimed the financial battle became messier when Ayo Fayose was re-elected as the Governor of Ekiti State. Upon assuming office, Gov Fayose was said to have resolved to distance himself from the people that contributed to the collapse of his first term administration and he picked his brother, Isaac as one of the people.it was gathered that the restriction issued by Gov Fayose explained why Isaac was absent at the Governor’s swearing-in ceremony.


When Fayose eventually became the Governor, Isaac expected a renewed relationship and was surprised when his brother stopped picking his calls and was not also responding to his messages. A miffed Isaac was said to have sent several mails to the Governor reminding him of his promises to revive their ailing security business but his messages were ignored. Being ignored led to Isaac’s attack on Governor Fayose using the social media platforms and his alibi BlogSpot.
Posted by MAN ABOUT TOWN at 12:00 PM