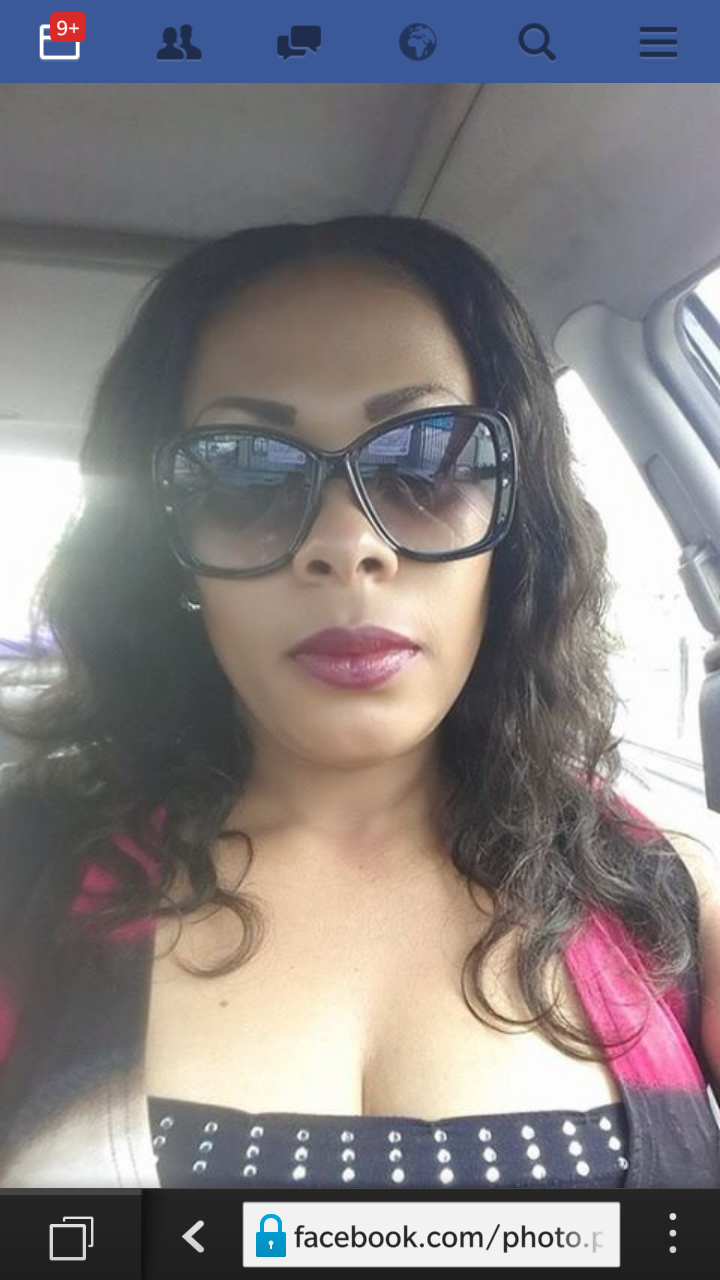 She was shot to death by armed robbers that trailed her from the bank on
Friday October 10 2014.

Here is how online platfrom stelladimokokorkus reported the happenstance.

'Yesterday at about 10.45 to 11am, gun shots were heard by those living around PTI and Effurun. Few minutes later,news came that it was Brigader General Dominic Oneya's daughter Frances who was the victim. The Robbers trailed her from Zenith bank on PTI road to Ovie palace road where unfortunately, they were able to block her.

On seeing them,she apparently tried to escape But her car entered one of the bad spots on the road (some people say it was a gutter). They shot her twice through the neck and she died on the spot. 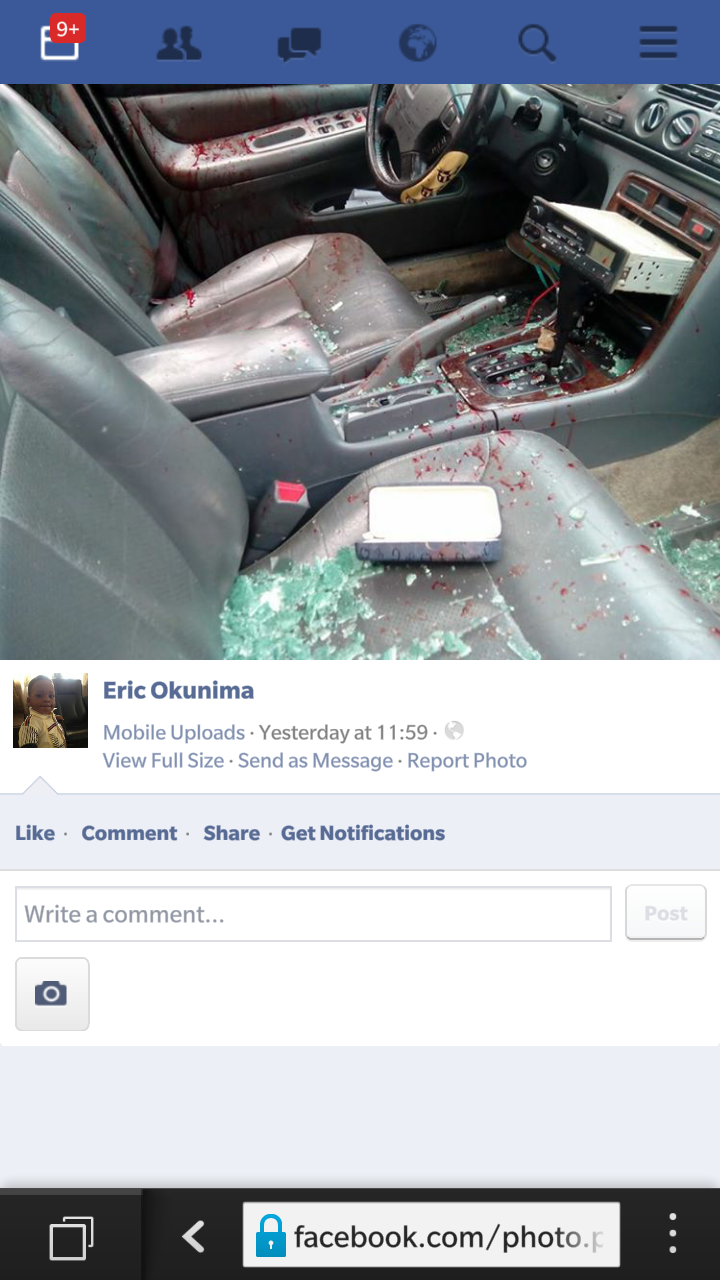 The money she had on her was N200,000 . The robbers took her bag and probably didn't see the money which she put beneath her car seat. ‎Naija police couldn't even do anything. They claimed the robbers had run when they got to the scene of the crime.

Her dad heard the news when he was at Aziza's burial and rushed back to town. He is inconsolable right now as he was the one who sent her to the bank. She was also rushed to the clinic but was declared dead on arrival.

Everyone is heartbroken. She didn't deserve to die in such a callous manner.'
Posted by MAN ABOUT TOWN at 9:57 AM