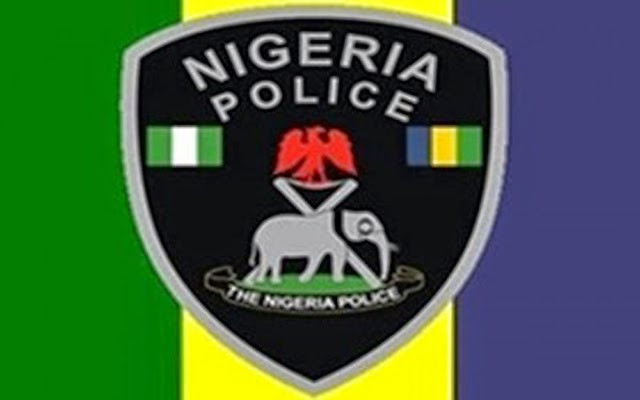 Another bloody ethnic clash looms in Osun, thought it appears law enforcers are putting arrangements in place to contain the situation.

'Our correspondent gathered that policemen deployed in the area to ensure peace were still monitoring the situation as at Sunday.

The fresh crisis which has been nipped in the bud was said to have started about two weeks ago.

It was gathered that tension was high along Alapata, Amokegun and Oyolowa on Thursday as residents of the areas were said to have taken up arms and blocked all the roads leading to the areas.

A resident of Modakeke who pleaded not to be named alleged that many indigenes of the town who are farmers had not been allowed to return to their farm since the end of the last crisis.

According to him, the people of Ife are demanding that Modakeke indigene who are farming on the such land should pay tribute.

However, a politician from Ife debunked the claim, saying the land on which Modakeke people were farming belonged to Ile Ife and they should pay tribute on it.

He also blamed the new crisis brewing among the two communities on Modakeke but he said that he hoped that the issues would be resolved quickly.

The Police Public Relations Officer in Osun State, Mr. Folasade Odoro, when contacted said that the command had deployed policemen in the area to ensure that there was no breakdown of law and order.

She added that normalcy had been restored to the area while calling on residents of the two towns to allow peace to reign.

She said, “We are on top of the situation. Our men are there. We are monitoring situation there.

“There was no killing. We are taking preemptive measure to ensure that there is no breakdown of law and order.”

It will be recalled that the location of a local government headquarters sparked a dispute between indigenes of the two towns in 1997 and war which claimed many lives and property,it was brought to a peaceful end in 2001.'