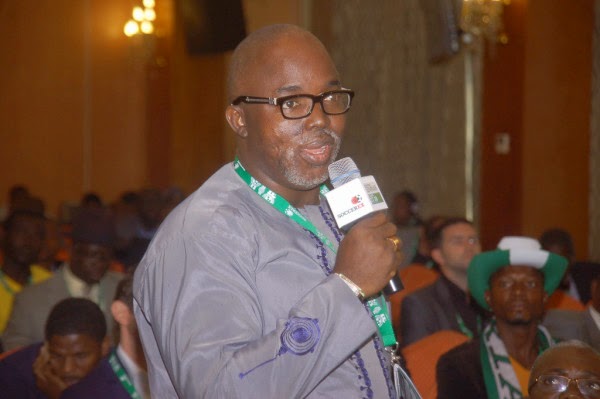 President of the Nigeria Football Federation, Amaju Pinnick has revealed the reason Super Eagles coach, Stephen Keshi was booted out. 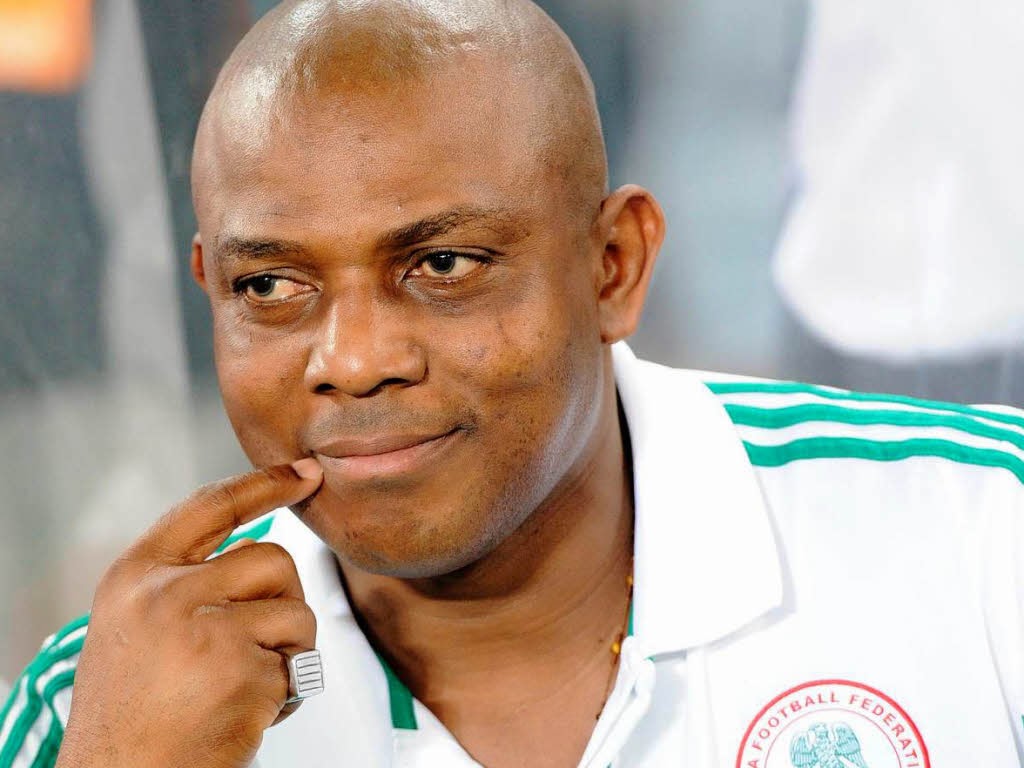 Here are the full disclosure according to the NFF boss.

'President of the Nigeria Football Federation (NFF) Amaju Pinnick has said that Coach Stephen
Keshi was sacked to safeguard him from the wrath of enraged Nigerian fans, who were on the
brink of lynching him during Wednesday’s 2015 Africa Cup of Nations qualifier with Sudan.

Pinnick and other NFF Executive Committee members watched with awe, as fans pelted Keshi
with water bottles and stones as they demanded for the head of the 2013 AFCON winner at the
Abuja National Stadium, venue of the match, which Nigeria won 3-1 to keep alive their hopes of
qualifying for next year’s tournament in Morocco.

Chants of “Keshi must go:, “sack Keshi” and “we don’t want Keshi
again” rented the air as fans went overdrive in their bid to get their
voices heard by the NFF, who swiftly swung into action in the wee
hours of yesterday by axing the former Togo and Mali coach.

And speaking when he paid a courtesy visit to the Minister of Sports
and Chairman, National Sports Commission, Dr. Tamuno Danagogo
yesterday, Pinnick explained the personal safety of Keshi was
considered more important than anything else.

Pinnck, it was learnt told the Minister that he was shocked with the
hostile reception of the fans towards Keshi, arguing that it would be
dangerous for Keshi to remain as coach in the face of such hostility.

He added that it was the first time in recent years that abuses and stones were rained down on a
Nigerian coach by fans.

“It was too much to bear. The fans were coming for him and it was going to be a security risk for
us as people had ran out of patience and were prepared to break the law to achieve their aim.

Keshi’s personal safety was paramount in our decision to relieve him of his duties”, Pinnick said.'
...vanguard.
Posted by MAN ABOUT TOWN at 4:12 AM