Dayo Bush Seeks Third Term In House Of Rep, As Rotimi Agunloye Plots To Topple Him 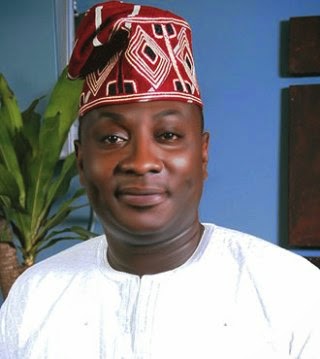 Federal house of representatives memebr, Yacob Dayo Alebioshu is seeking yet another term. and this will make it his third stint if he succeeds. 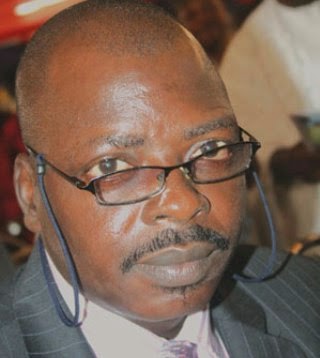 Details of the plot and counter ploy to achieve set objectives are reproduced as packaged by societynowng.com


Sources confirmed the son of influential political player, Alhaju Busura Alebioshu has signalled his intention to retain his seat a Federal law maker.

The younger politician fondly called Dayo Bush by friends, admirers and supporters is represents Kosofe Federal Constituency at the Federal House of Representatives.

He has served two terms on the seat and generally viewed as effectively combining representation - via law making - with life
enhancement initiatives in his constituency.

The dandy credited with impacting involvement in such committees as the National Security, Petroleum (Upstream) and was a former sub-committee Chairman on the Economic and Financial Crimes Commission (EFCC) amidst others is said to have provided developmental projects that spans Kosofe LGA, Ikosi –Isheri LCDA and Agboyi-Ketu LCDA all within his Federal Constituency.

Informants claim moves to retain his seat attempts at consolidating on sterling performances.

But despite the huge following the united Alebioshu political platform enjoy within and outside their base, there are those who believe they can provide better services.

Leading the pack is Rotimi Agunloye, serial contender against the ambition of Dayo Bush.

Findings by societynowng.com revealed just like before, Agunloye intends to leverage on acolyte status with Osun gov, Rauf Aregbesola to achieve his ambition

Aregbesola, a fiercely loyal former lagos commissioner and incumbent Osun governor wants to achieve his boss' ambition by cutting off the family from political power utilising an obedient and ardent follower, Agunloye.

Both Agunloye and Aregbesola hails from the same homestead, Osun state.

Both the Alebioshu's always surpass antics against them based their on strong hold on their political enviroment. And need for their political might to deliver the state as a whole during general elections.

Some believe with protracted negotiations and intricacy of a political horse trading going on over retaining Lagos- and enthroning a prefer governor by Asiwaju Tinubu, this is one period the family are safe from the Asiwaju clique political raiding.

Their support is one of the strategic requirements to swing the decision the way of the party and political leader.

However, whether this stands the turbulence of tale end campaign remains to be seen.'
Posted by MAN ABOUT TOWN at 2:38 PM