'The Truth About My Crashed Marriage' - Actress, Ini Edo

Actress Ini Edo has revealed the reason behind her crashed marriage. 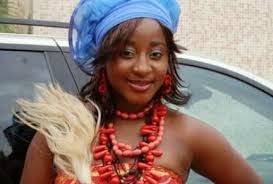 Here are reasons she gives in
this trending details.

'Embattled Nollywood actress, Ini Edo, has been explaining to whoever cares to listen why she decided to walk out of her five-year old marriage unceremoniously.

According to the actress, she demanded for a divorce from her ex-husband because of a lot of irreconcilable differences. Contrary to reports that, her ‘barren marriage’ crashed following allegations of infidelity levelled against her by her husband, Ini Edo refuted the allegation, saying that she never cheated her husband since they got married. 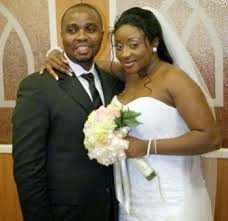 In a tweet, confirming breaking up with her husband, Ini Edo alleged that “There is a conscious and malicious attempt at tarnishing my image. This saga is familiar, let’s not forget the past. Thanks and God bless.”

Ini Edo got married to her US-based husband, Philip Ehiagwina, about five years. The couple who lived separately for most of their marriage life decided to formally split in early August.

There were reports that Ini’s people have even returned the bride price paid by Philip in 2008. She has since removed her husband’s name from her social media accounts and she also removed wife from her bio on instagram. The marriage did not produce any child'
Posted by MAN ABOUT TOWN at 8:37 AM