There is a growing controversy. 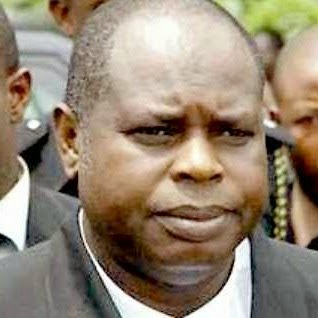 And it centres on the manner of the death of Oyoms, the second son of former bayelsa state governor, Diepreye Alamieseigha.


The youngster was found dead in Dubai.

There is no definite agreement on the place of death.

Some claimed his father's house - others assert an hotel room.

As with the place of death, the cause of death is equally in dispute at press time.

There are insinuations of both murder or suicide.

Father of the departed and a handful of very close concerned are said to have journeyed out to Dubai to determine what actually went under.
Posted by MAN ABOUT TOWN at 9:14 AM