Financial institution with Uzoma Dozie as front man, Diamond is currently facing a barrage of knocks. 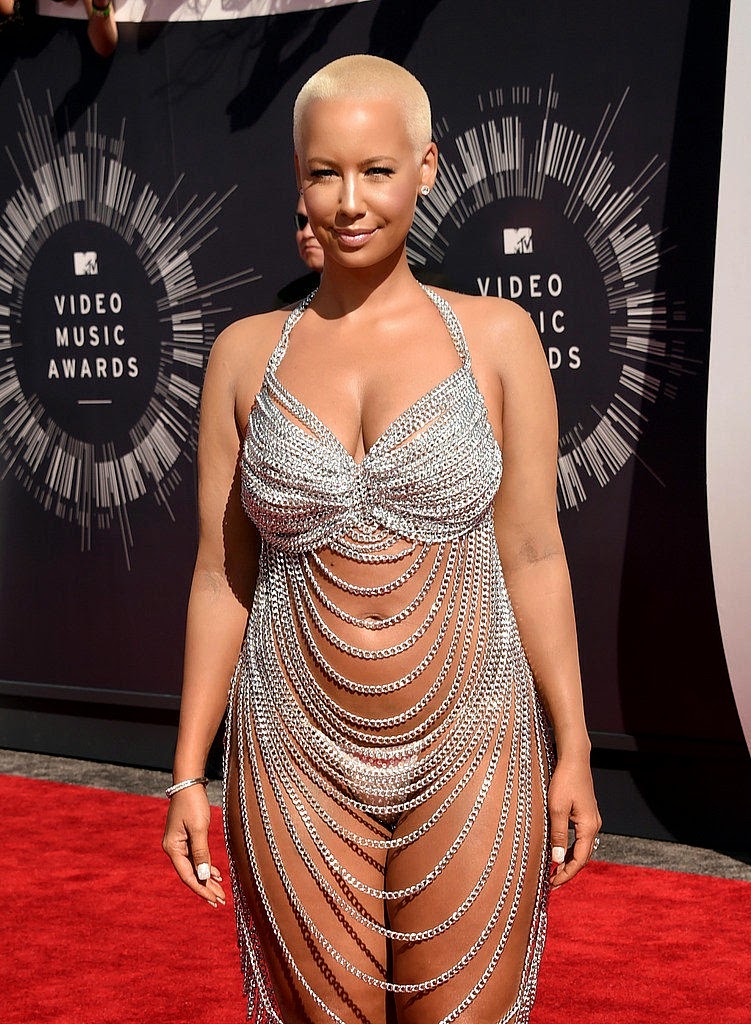 This development is attributed to reported big money sponsorship of attendance of foreign artiste reputed for 'twerking' her backside, Amber Rose at  rated the rated low anniversary show put together by musician, D'banj.


The international show girl ended up recording the most minimal of appearance with no performance at all.


Diamond association with the 'project' is generally adjudged against perception of promoting the 'virtues' of the ideal woman with it's Diamond Woman promo.

Here is a sample of hard knocks buffeting the bank since bankrolling the 'controversial' show.


'To a large extent, the idiosyncrasies of the head of an organisation impact on the direction and operations of the organisation he/she lead. Uzoma Dozie, the Managing Director of Diamond Bank Plc, is not just a party freak with insatiable penchant for clubbing; he frolics night clubs where striptease is a norm, and ladies of easy virtues parade. This explains why Diamond Bank Plc reached deep into its vault, parted away with huge financial resources and partnered with Dapo Oyebanjo, popularly known as D’Banj, all in a bid to bring Amber Rose to Nigeria for one reason, ‘twerking’ her behind to the admiration and libidinous satisfaction of the lustful.


Diamond Bank Plc has always been vociferous in mouthing to the high heavens about its ingenious marketing stunts and how its "sterling" corporate social responsibility policy has been all about alleviating peoples’ plight. The management of the bank took things to a new low penultimate Saturday with its partnership role in a show which attendees have passed a verdict of failure on. Diamond Bank involvement with the ‘twerking show’ has left a room for many questions about what guides its marketing strategy and/or CSR. Diamond Bank did not only pay D'Banj handsomely to bring Amber Rose to Nigeria, the Managing Director and some senior staffers of the bank bought cabana to have a vantage point of visibility of Amber Rose’s seductive twerking backside. The bank, which was ably represented at the show by its MD and some other staff of the bank, reportedly did not gain any value for they spent huge money on.


Uzoma was reported to have left in frustration and annoyance when D'Banj would not turn up for the show as late as 1a.m, having waited for hours. The striptease loving MD left without fulfilling his desire.


It is within the purview of the aforementioned that one should take a position like Azuka Ogujiuba did in her comprehensive appraisal of the show which appeared on ThisDay on Saturday. Azuka wrote:


“If an upcoming act approaches them for just hundred thousand naira loan to pay for his studio session in order to release his single, will they assist him? Why did a supposedly conservative bank like Diamond Bank in the first place want to be associated with anything that has to do with binging Amber Rose to Nigeria, to even do what in the first place? What good has Amber Rose visit done to the Nigerian entertainment industry or morals conveyed to the teeming Nigerian youths? Does Diamond not have a proper PR department?


"Didn’t they do a research of what Amber Rose does or represents? We don’t want our daughters to start thinking they can be professional strippers. Every day in the papers, people solicit for funds to treat cancer or one form of ailments or the other. How many of these patients get help? They (Diamond Bank) would rather approve funds to bring Amber Rose to Nigeria. To do what? Did Diamond woman even sponsor last year’s Genevieve Pinkball? But they loved to be associated with Amber Rose and the other sponsors, goodluck to you all. There are so many young fashion designers from less privileged homes or even artistes, why can’t they invest their money on them?

"One won’t be surprised if some girls start twerking publicly at parties from this point on as they think it is right especially now that respected corporate institutions don’t see anything wrong in it, why won’t they start twerking like Amber Rose? If D’banj wanted some ladies twerking for him, he could have gone to Isa le Eko or Idumota and fish for those Yoruba girls who are local dancers, they twerk well too, is it not all about a woman rolling and shaking her butt?"

If Diamond supported the D'banj party from a public relations/marketing perspective, nothing can be better described as abysmal failure. From corporate social responsibility point of view, Diamond Bank has displayed only crass irresponsibility by promoting the show of shame'